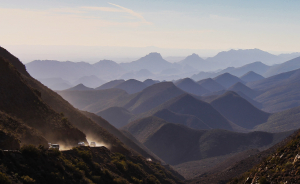 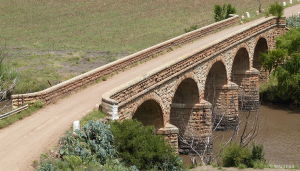 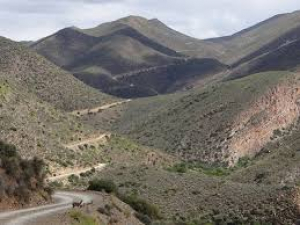 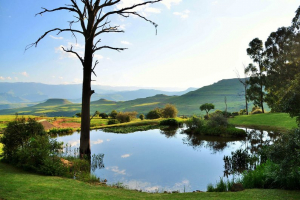 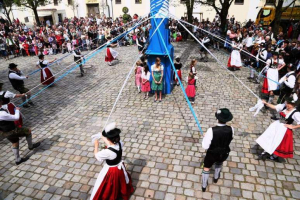 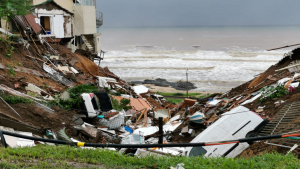 A chat about the Merino Monster Tour focusing on some of the mechanical problems that happened and how they were solved.

A discussion of Day 2 of our recent Ben 10 Eco Challenge Official Tour and a focus on the Bastervoetpad Pass.