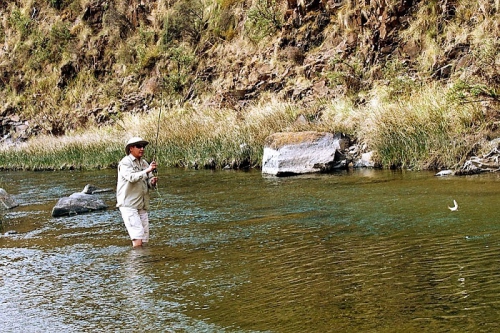 Dulcie’s Nek is a minor pass located in a forgotten corner of South Africa, in a triangle formed by the borders of the Eastern Cape, Free State and Lesotho. No trace can be found to indicate who the “Dulcie” was that the pass is named after. The road is tarred, is in an excellent condition, and can be driven in any vehicle. The area is the birthplace of Olive Schreiner, one of South Africa’s best-known and beloved authors, and the creator of a classic tale about pastoral life in the Karoo, “The Story of an African Farm”. 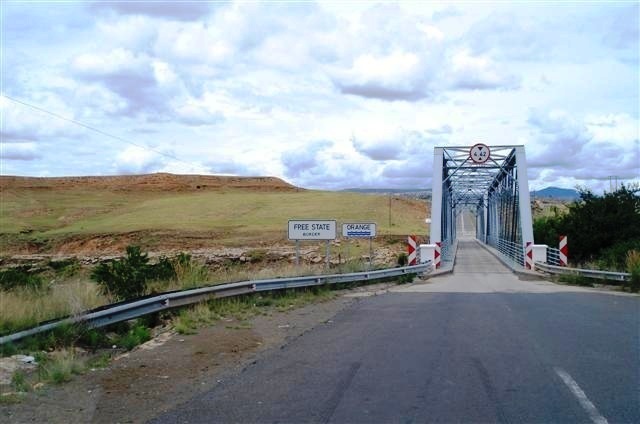 We filmed the pass from north to south, on a rainy and overcast day in April 2017. The pass begins as the road crosses a bridge over a small stream, close to the St. Teresa Mission Station which is on the right-hand side. The gradient increases sharply as the road curves to the left between two bus laybys, then a speed bump is encountered. The left-hand curve continues for another 1 km, then the road bends to the right through an 80-degree corner. The gradient ramps up to 1:9 as the road heads in a westerly direction towards the summit, which is reached at the 1.6 km mark.

The bulk of the Thabatshwea Mountain dominates the view directly in front of you as you crest the summit, then the road swings sharply to the left through a hairpin bend of 120 degrees. 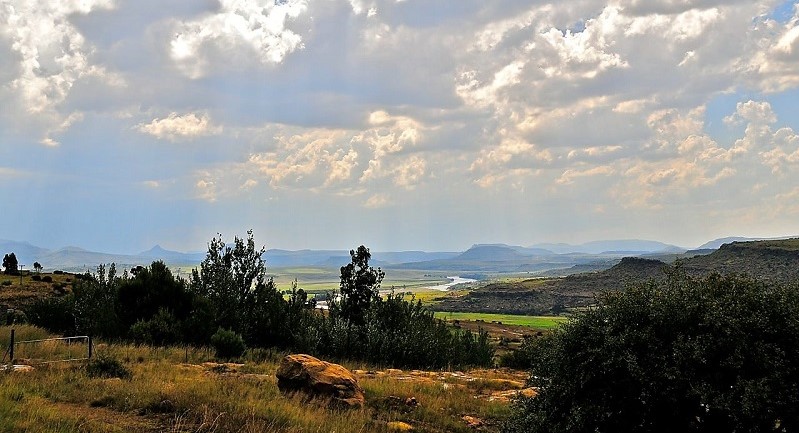 Safety railings guard the drop-off on the right-hand side, and very impressive thick retaining walls prevent rockfalls on the left. The road straightens up for 300 metres, then curves back to the right through a long corner, now heading into the south-west.

The gradient remains fairly steep at 1:12 for the final part of the descent as the road curves through a left-hand bend, then heads straight towards a bridge which marks the end of the pass at the 3.4 km mark. The buildings which make up the St. Michael’s Mission Station are visible diagonally to the left in front of you.

Olive Emilie Albertina Schreiner was born at Wittenbergen Mission Station, located very close to Dulcie’s Nek, on 24 March 1855. Schreiner experienced little permanency in her early years, first traveling with her family from post to post and then being shipped off to board with family and friends. 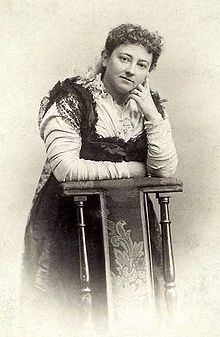 Although she received no formal education, she read extensively and began working fulltime as a governess for wealthy farmers in the Cape Colony. During her free time, she wrote.

In 1881, Schreiner left for England, where she hoped to become a nurse and get her novels published. Her dream of nursing was shattered when an asthmatic condition from her days in the diamond fields became chronic. Her writing was more successful with “The Story of an African Farm”, accepted for publication on the condition that it appeared under a pseudonym, “Ralph Irons”, to overcome the prevailing bias against women authors.

Increasingly troubled by her asthmatic condition, Schreiner returned to South Africa in 1889, settling in the Karoo. A couple of years later Schreiner married ostrich farmer Samuel Cronwright. In April 1895, Schreiner gave birth to a daughter, who died only 16 hours later, setting off a deep depression in the author.

Throughout the Boer War, Schreiner continued to defend Boer interests and argue for peace. Driven by her prophetic vision of a non-racist, non-sexist South Africa, Schreiner lived in the tiny hamlet of Hanover, virtually a British army camp.

The last few years of Schreiner's life were marked by ill-health and an increasing sense of isolation. Despite this, she still engaged in politics and was determined to make her mark on a new constitution.

When her feminist classic “Woman and Labour” was published in 1911, Schreiner was severely ill. Two years later, she sailed alone to England for treatment, but was trapped there by the outbreak of World War I. During this time she came into contact with Gandhi, Emily Hobhouse and Elizabeth Maria Molteno.

After the war, she returned home to the Cape, where she died in her sleep in 1920. She was later buried in Kimberley. After the death of her husband, her body was exhumed, and along with her baby, dog and husband, she was reburied atop Buffelskop Mountain, on the farm called Buffelshoek near Cradock.

||Click to download: Dulcie's Nek Pass  (Note - This is a .kmz file which can be opened in Google Earth and most GPS software systems)

Published in The Eastern Cape
Tagged under
More in this category: « KwaGoniwe Tyaliti Pass (R410) Wintersnek (P3222) »
back to top