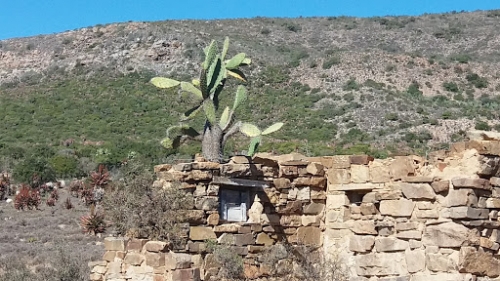 Subscribe for only R395 a year and get full access to our website (914+ mountain passes), including the videos, the full text of all mountain passes articles, fact-file, interactive map, directions and route files.

For those who need to only use the website for a single trip or a short time frame, we now also offer a 6 month convenience subscription at R295.

Published in The Eastern Cape
Tagged under
More in this category: « Leeukloof Pass (P1786) Mkonkota Pass »
back to top