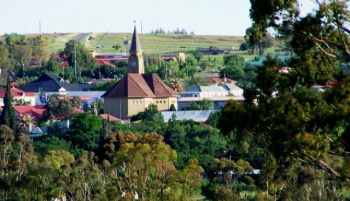 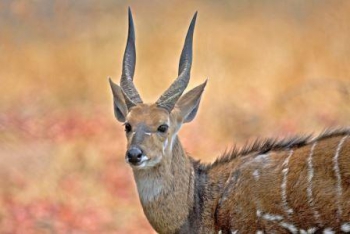 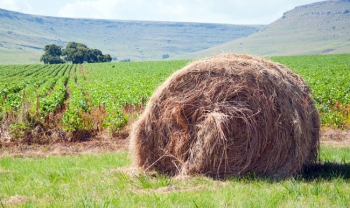 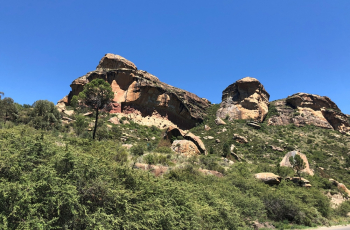 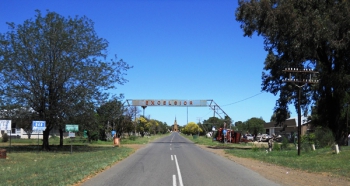 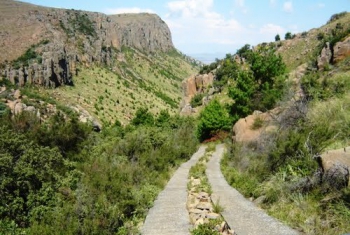 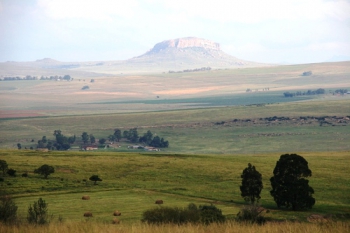 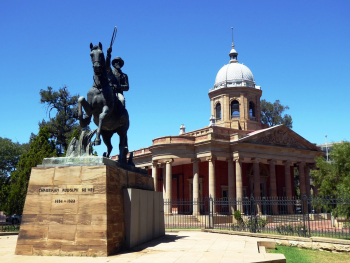 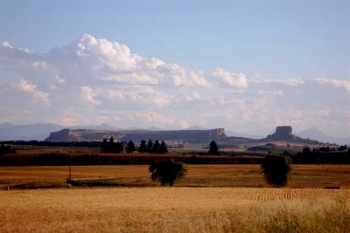 This is straight forward pass over a low point in the mountains known as Grootnek - about midway between Rosendal and Ficksburg in the Free State. There is only one minor bend in the road and a small altitude gain of 85m producing a very easy average gradient of only 1:73. The steeper sections are on the southern descent which present at 1:14. The only danger on this pass is when snow occurs, when it should be avoided altogether unless you are in a 4WD vehicle equipped with appropriate equipment. The pass offers grand scenery over the mountains of the southern Free State. 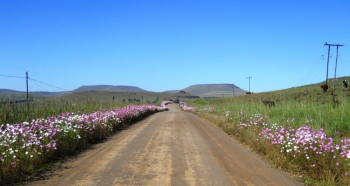