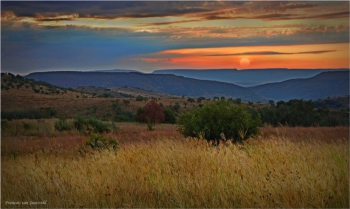 Located along a natural poort through the Magaliesburg close to Pretoria, it forms part of the R80 highway. The poort is short at just over 2 km, but climbs quickly through 76m of altitude producing gradients of 1:10. The road connects many outlying suburbs to the north of the Magaliesberg with the city of Pretoria. 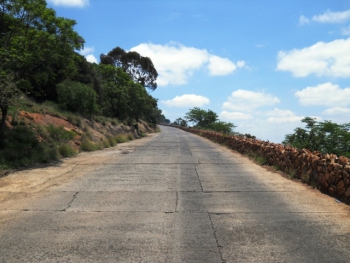 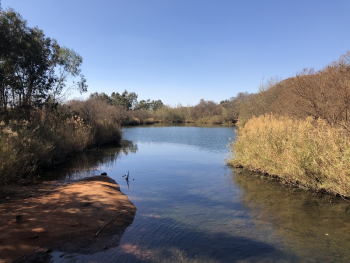