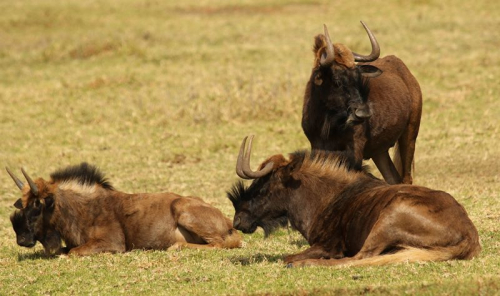 Getting there: To approach this pass from the south, start off in Krugersdorp and travel in a northerly direction along the R28 towards Pretoria. The southern start point of the pass is at GPS coordinates S26.068454 E27.803426. There are many different routes that could be used to approach from the north, but the easiest is to travel along the N14/R28 in a southerly direction until you reach the major intersection where the N14, R28 and the M47 (the Tarlton highway) come together, at GPS coordinates S26.061842 E27.832624. The is the northern start point. 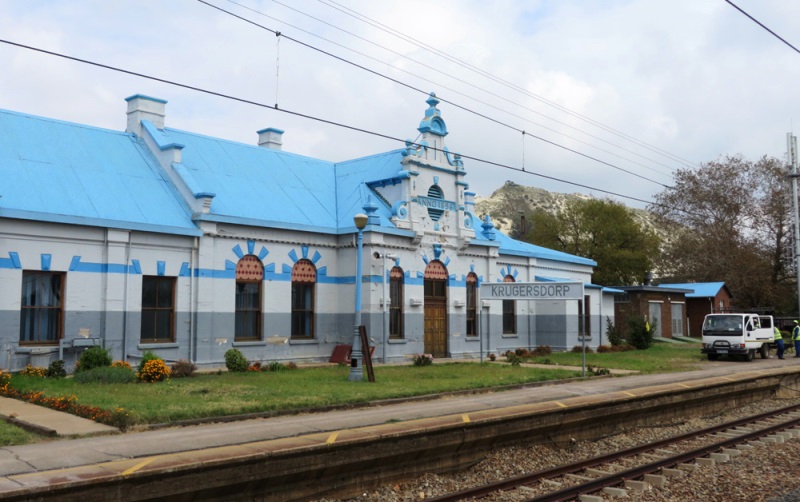 We have filmed the pass from north to south. The pass begins at a major intersection controlled by traffic lights, then heads in a south-westerly direction through a shallow right-hand curve up a slight incline. At the 450-metre mark, another set of traffic lights are encountered; turning left here would take you to the Featherbrooke housing estate and the Silversands Casino.

The gradient increases from this point and the road begins a long right-hand turn of 80 degrees, taking the heading into the north-west. This is followed by a long straight of 1.1 km as the pass climbs diagonally up the ridge. At the 2.6 km mark, the road turns back to the left through 90 degrees, leading up to the summit which is reached halfway through this bend. The descent begins as the road straightens up into a south-west heading once more, then continues at fairly steep angle for the remainder of the pass which ends in a dip at the 3.5 km mark.

Krugersdorp is a mining city on the West Rand in the Gauteng Province of South Africa, founded in 1887 by Marthinus Pretorius. Following the discovery of gold on the Witwatersrand, a need arose for a major town on the western side of the reef. The government bought the farm “Paardekraal”, and named the new town after the Transvaal president, Paul Kruger.

By the time the town was founded, the existence of the gold reef along the Witwatersrand had become common knowledge, and thousands seeking their fortunes pitched their tents and pegged their claims. Krugersdorp was proclaimed a separate gold field in 1888, and in 1903 it achieved municipal status. 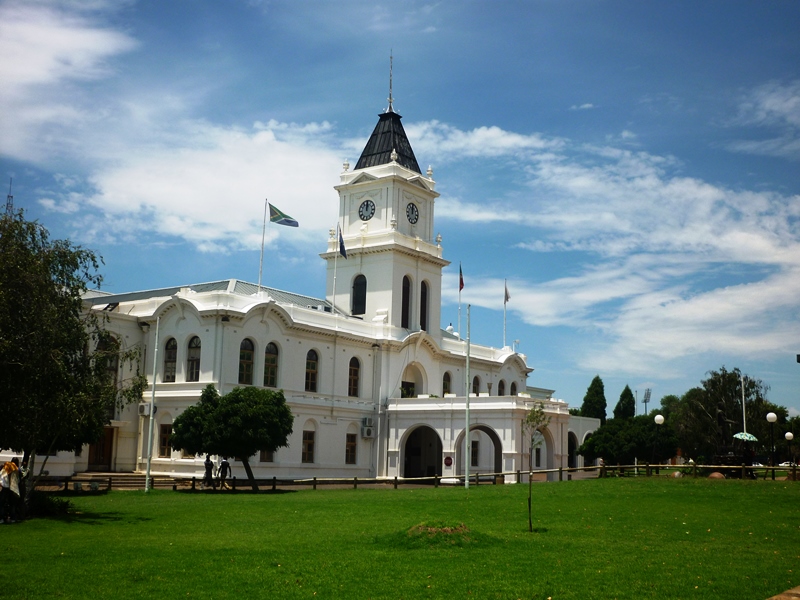 Gold, manganese, iron, asbestos and lime are all mined in and around Krugersdorp. There are some beautiful old buildings and churches well worth visiting, such as the old Magistrate’s Court Building (1890), the station (which was built in 1896 and is now a national monument) and the Town Hall (1907). But today Krugersdorp has thoroughly modernised itself. It now has sport facilities including a sports stadium and contemporary business centres including shopping malls, but what draws most people to Krugersdorp are the various activities close by.

The 1400-hectare Krugersdorp Game Reserve provides a very worthwhile half-day trip and a quiet break away from the hustle and bustle of daily life. The reserve is one of the best kept secrets in this part of the world and is seldom busy. Because it is easily driveable in a day, visitors are almost guaranteed to see game that includes buffalo, hippo, zebra, giraffe and a host of different antelope species. A separate area encloses the lions, and there are optional night drives. 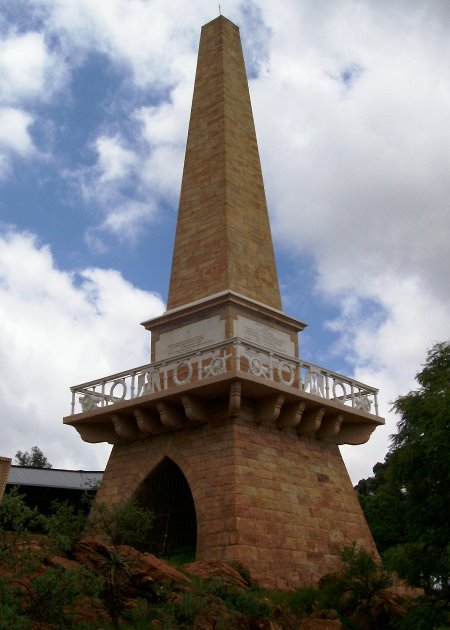 Other attractions include an eco-adventure park, the South African National Bird of Prey Centre and the Railway and Steam Train Museum, where steam-train fanatics can revel in the 90-odd steam-engine locomotives. The Sterkfontein Caves, located just 12 kilometres north of Krugersdorp, contain a myriad of stalagmite and stalactite formations, and guided tours through the limestone structures via a huge underground lake make for an exciting visit. Some of the oldest remains of ancestral humans have been found at this World Heritage Site.

Krugersdorp was the location of one of the most daring tunnel robberies ever to take place in South Africa.

Robbers hired a shop which was adjacent to the Standard Bank, using a false name and on the pretence that they were setting up a photo studio, then papered over the windows with newsprint so that nobody could see what was going on inside. During the period preceding the robbery, the robbers dug a tunnel to the bank, placing the soil in bags that were then removed from the premises.

What counted in their favour was that the ground was relatively soft, and there were no underground cables or pipes on the route. They even installed wooden support props in their tunnel. They had done their homework very well; they knew that compressors were being used nearby, enabling them to mask any sounds that they would make during the excavation. In fact, the bank had turned off its trembler alarms for that very reason.

After digging for three months to create a tunnel 21 metres long, the robbers reached the bank vault. Over the Easter weekend of 1977, the tunnellers broke through and robbed the bank of R413,000, worth about R10 million in today’s money. The robbers have never been identified, and no arrests have ever been made.

Still on the theme of digging of gold, there is a fable that even today inspires Krugersdorp residents to dig holes in their back garden in search of the famous Kruger Millions. It was said that during the 2nd Anglo-Boer War (1899-1902), Paul Kruger carried his gold over the Paardekraal ridge and buried it when his group was attacked by British soldiers. Although history has since disproven the existence of this treasure, there are many hopefuls who still believe that this cache of gold and rare coins remains buried on South African soil.

||Click to download: Paardekraal Pass (R28)  (Note - This is a .kmz file which can be opened in Google earth and most GPS software systems)

Published in Gauteng
Tagged under
More in this category: « Fort Klapperkop Pass Trichardtspoort (P237) »
back to top