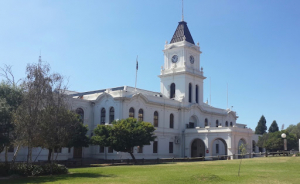 It consists of several very tight hairpin bends and decends from the northern end of the Delporton industrial business park down to the Percy Stewart waste water treatment works, losing 76m of altitude in just 1,2 km, resulting in a stiff average gradient of 1:16.

The Krugersdorp Aerodrome is located close to the summit of the road. It's also called the Jack Taylor Airfield and Delportonia Airfield. 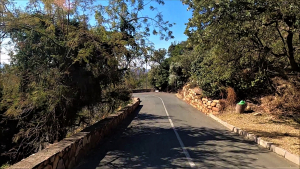 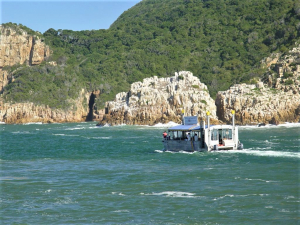 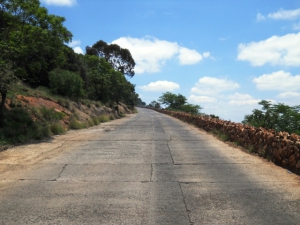 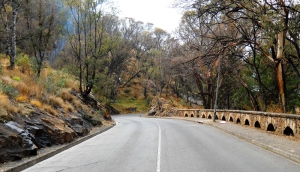 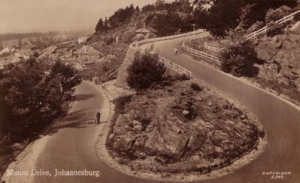 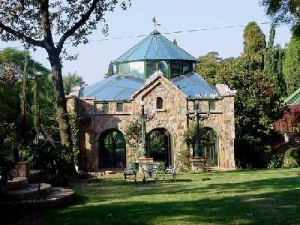 The low, rocky ridge that separates downtown Johannesburg from the northern suburbs is called Linksfield Ridge. One of the roads that connects these two areas is called Sylvia's Pass. It is on record as being the shortest official pass in South Africa, but is nontheless quite steep along most of its length. The road forms part of the M33 suburban route and conencts the Observatory area with Orange Grove. Many locals prefer this route to the more congested Louis Botha Avenue. 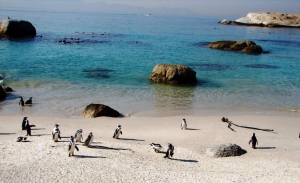 Another scenic suburban pass near Cape Town that connects the Peninsula villages of Sun Valley and Noordhoek with Simonstown via a wide, safe and modern road, better known as the Glencairn Expressway which carries the M6 route tag. The 5,39 km long road descends 139 vertical metres, producing an average gradient of 1:39 with the steepest sections being at 1:14. The road is popular with cyclists as a hill training route and offers wide safety shoulders. Simonstown is the most southerly town on the Cape Peninsula and boasts a host of scenic attractions. 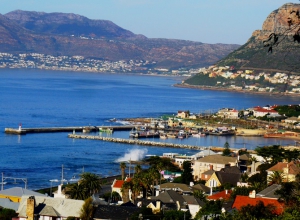 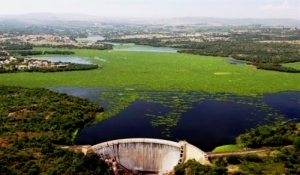 A small little suburban pass just to the north-east of Pretoria along the northern side and parallel to the Magaliesberg range. This pass called Baviaanspoort (Poort of Baboons) should not be confused with it's more famous namesake in the Eastern Cape - Baviaanskloof. The pass is only 1,7 km long and rises or descends a total of only 48 vertical metres producing an easy average gradient of 1:35.