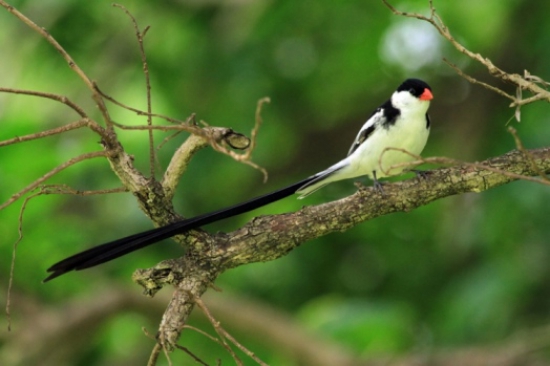 The Sondagsrivier (Sundays River) Pass is a long gravel pass of 14 km with two summit points followed by a big descent on the eastern side, offering grand views of the Chelmsford Nature Reserve and Ntshingwayo Dam. There are some very sharp corners (including one hairpin bend) and steep gradients on this pass, which might well cause traction issues for non 4WD vehicles in very wet conditions. This pass gives access to Brandons Pass, Rogers Pass and Keays Pass (all of which are 4x4 only passes) as well as the Normandien Pass.

Scroll down to view the map & video. It is recommended to watch this video in HD. (Click on the "quality" button on the lower taskbar of the video screen and select 720HD.) Wait a few seconds for the video to display…..

Getting there: We have described and filmed this pass from south to north. Our directions are based on this approach, but of course, the pass can be accessed from the northern side as well via the Chelmsford Dam.

The pass starts just after passing the Lusitania settlement at the crossing of a small stream and bends to the right, climbing gently at a gradient of 1:25 as it skirts the eastern side of a small peak [1488m]. To the right is the turn-off to the farm, Glen Urquheart.

After 1,8 km the real climbing begins as the road enters a severe right hand hairpin bend. This is also the steepest part of the entire pass and the ascent of the mountain ahead is at a very stiff 1:5. In very wet weather, non 4WD vehicles might well have traction issues along this 2 km section

The first of several mini-summits is reached at the 4 km mark at an altitude of 1578m ASL. From here the views are glorious of rolling hills dotted with farms. The view back opens up over the Slangdraai dam, which you passed a few kilometres earlier.

The first summit is followed by a short descent for 1,5km, whereafter the second climb commences, which is slightly less steep at 1:8. The true summit is reached at the 7,3km mark at an altitude of 1624m ASL at a saddle just to the west of a dominant stand-alone peak, Swartkop [1704m].

From the summit the views to the east are impressive with the blue waters of the Chelmsford Dam (now called the Ntshingwayo Dam) taking centre stage, surrounded by the lush greenery of the Chelmsford Nature Reserve. The view to the left is dominated by the bulk of the mountain called Ndanyana [1707m] 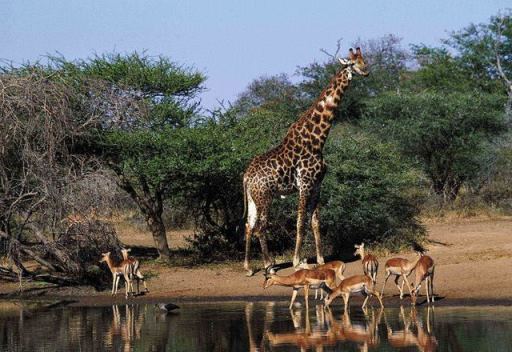 Above: KZN has some of the best game reserves in South Africa / Photo - SANParks
The descent is both long and steep and starts off at a gradient of 1:8, gradually easing off to 1:16 near the bottom. The final 2,4 km consists of gently rolling hills, where the pass ends at the farm Klippoort between the river called 'Jim's Hole' to the west and the 1799m high Mpungwana peak to the east.

About 3 km after the end of the pass, there is a staggered intersection, If you want to return to a main road, take the second road which heads east back to the N11 [19 km]. If you carry straight on, you will get to the hamlet of Normandien [ 13 km]. From there you can also get to the Chelmsford Nature Reserve.

Chelmsford Nature Reserve surrounds the Ntshingwayo (Chelmsford) Dam. It is one of KwaZulu Natal’s state dams managed by Ezemvelo KZN Wildlife that are set aside to provide outdoor recreation. The dam itself is situated on the iNgagane river, and the reserve covers a total area of 6 800 ha. It was established in 1975, and is the third largest dam in KwaZulu- Natal. Chelmsford features the largest populations of the rare oribi in South Africa.

Above : The Chelmsford Nature Reserve is a great destination to visit / Photo: SANParks.com

||Click to download: Sondagsrivier Pass (Note - this is a .kmz file which can be opened in Google earth plus most GPS devices)

Published in KwaZulu-Natal
Tagged under
More in this category: « Braamhoek Pass (4x4) Rogers Pass (4x4) »
back to top