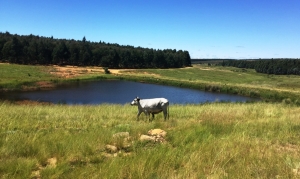 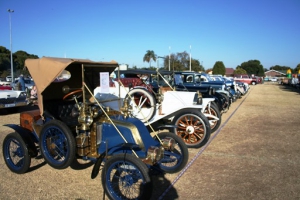 This fairly minor tarred pass connects the town of Vryheid with Paulpietersburg in the north. It climbs 43m in altitude and is 2,79 km long, producing a comfortable average gradient of 1:33, with the steepest part being at 1: 13. The descent on the northern side is much steeper and loses 71m in altitude.