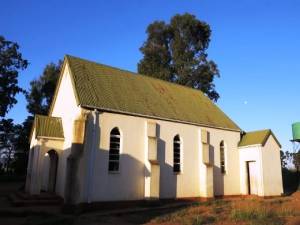 Scheepersnek is a minor climb over a smallish hill with two tiny changes in direction and an altitude gain of only 64m. It is located 15 km south-west of Vryheid on the tarred R33 route. If you did not make a note of precisely where it is, this little "pass" would probably go by unnoticed. What it lacks in physical presence, it counters with some interesting battlefields history, as this is where the Battle of Scheepersnek took place on the 20th May, 1900. 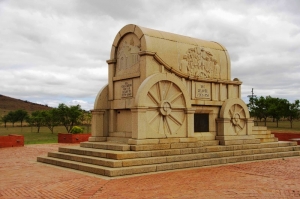 Gregory’s Nek appears to have been named after James Jenkins Gregory, a prominent citizen of the area around about the 1850s. As there were four generations of Gregorys that all produced sons named James Jenkins, it is a little unclear as to which of these men achieved the honour of having the pass named after him – it could even have been named after the family itself, or their farm, which is located nearby. The pass has a classic profile and is situated on the R33 between Vryheid and Dundee, about 15 km from the latter town. The road is not in a particularly good condition, but it is tarred and as such is suitable for all vehicles. 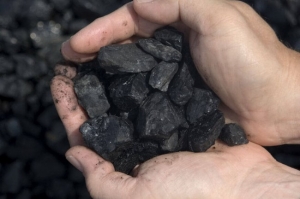 Smith’s Nek is located on the eastern outskirts of Dundee, a small town in Northern KwaZulu-Natal. This minor tarred pass is named after the pioneering settler Peter Smith, one of the founding fathers of the village, and Dundee itself is named after his hometown in Scotland. The pass has mundane statistics, being just 2.4 km long and with a height gain of only 42 metres, but it does provide a good overview of the town when approaching from the eastern side. The road surface is in a reasonable condition and can be driven in any vehicle, although some minor roadworks were in progress at the time of filming. 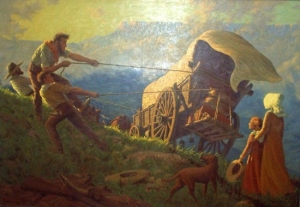 The name of this pass translates from Afrikaans as “Help Each Other Pass”, and originates from the period of the Voortrekkers, when these hardy people had to labour their way up and down this formidable obstacle with their wagons using a double span of oxen. The pass is located on the tarred R33 between Dundee and Pomeroy. The road is in a terrible condition, with a multitude of potholes and even a couple of places where the tar has been removed altogether. There is some evidence that repairs are in progress, but as at the time of filming, it would appear that the completion of this project is still going to take a while. Avoid driving this pass at night if possible.