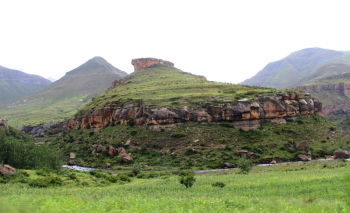 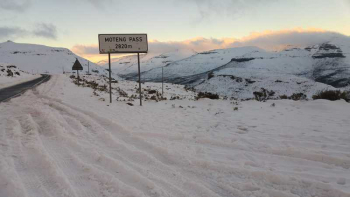 This major pass is located between the town of Kala in the west and the Afriski Resort in the north in the northern quartile of Lesotho. It has a huge altitude gain of 896m that stretches over a distance of 15.3 km which converts into an average gradient of 1:17, but don't be fooled by that figure as it includes the descent. Most of the ascent from the western approach is between 1:5 and 1:8.

The 91 bends, corners and curves will require your full concentration. Amongst those there are 4 extreme hairpin bends and one full horseshoe. The A1 road is the major route across the northern sector of Lesotho and as such carries a fair volume of traffic including some very large trucks. These need the full width of the road to negotiate the hairpin bends, so be fully aware of this as you proceed along this pass.

The pass has been the scene of numerous accidents, mostly involving trucks and buses. All the passes in Lesotho are above the snow line, so driving here in winter invariably means having to deal with snow and ice, which is to be avoided if possible - and especially so if you are not in a 4WD vehicle. 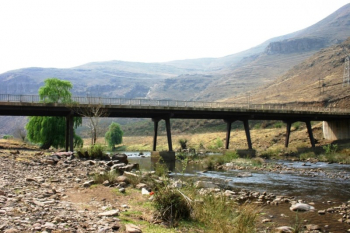 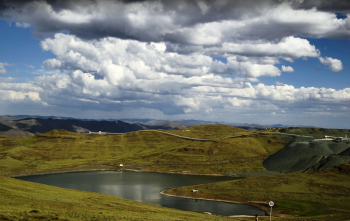 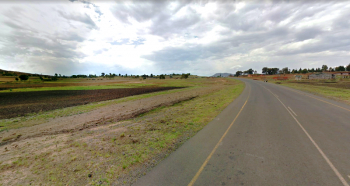 This official pass on the tarred B24 route is of a very minor nature. It connects a number of villages in the north with the town of Mafeteng about 8 km to the south. It only has 3 minor bends and displays an altitude variance of just 35m with a pleasant average gradient of 1:51.

The usual urban Lesotho cautionaries apply of children and livestock on the road.