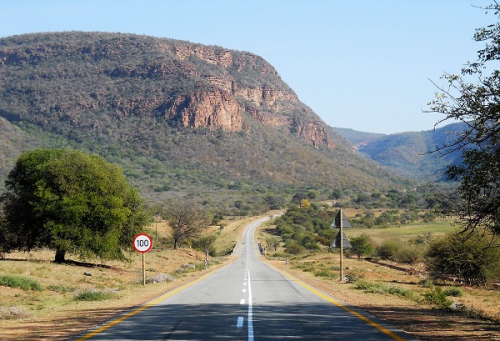 Start of the pass in the east, looking west - Photo: Mike Leicester 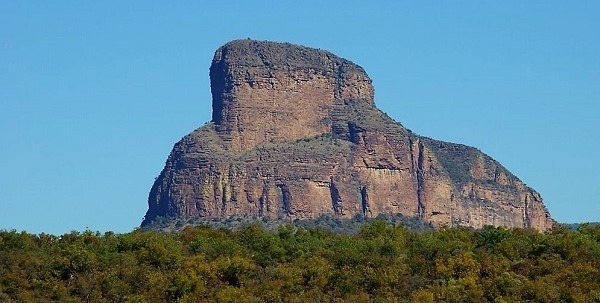 The mountain known as Hangklip / Photo: Peter LeveyWe have filmed the pass from east to west, but the best views would be presented if you were driving from the opposite direction, in the descending mode. The pass begins at the crossing of a small stream, then meanders its way along the gently sloping valley floor, following the natural course of a river on the right-hand side. The road surface is good but narrow, and there are no tar shoulders at this point. The kloof from which the pass derives its name starts to close in, and the curves and corners begin to increase in intensity.

The road now widens, and packed stone walls begin to appear on the left-hand side. As is obvious from the video, rock falls are an ever-present hazard, and in various places along this section, temporary concrete barriers have been erected to shield the road from encroaching boulders. Pay attention as you drive along here, and keep your speed down. The speed limit changes from 80 kph to 60 kph at this point. 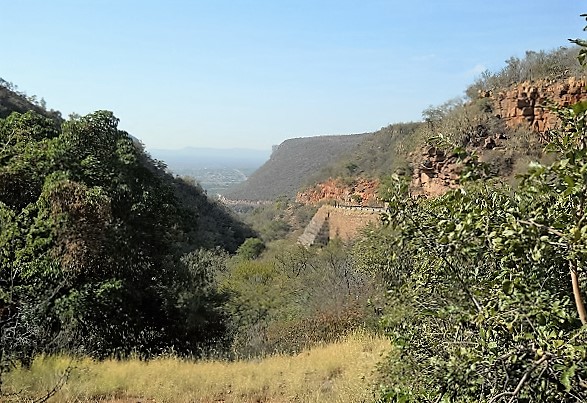 Solid engineering visible near the top with the road propped up by a staggered concrete support / Photo: Mike Leicester

After a few more fairly gentle bends and curves, the pass reaches its most defining feature at the 3.5 km mark, which is a long sharply-curved bridge which forms a hairpin of about 160 degrees. Slow down - the scuff marks on the concrete barriers are evidence that many vehicles have been going too fast. The road heads into the north for a few hundred metres, then curves back towards the west, as the gradient kicks up and the real twisty bit of the pass begins.

If you are riding a motorcycle, there is a temptation to cut loose at this point, but remember the golden rule: “Your lane is your limit”. It is impossible to see oncoming traffic because of the many blind corners. The road curves neatly along the contour of the mountain through multiple S-bends, with vertical cuttings on the left and a steep drop-off on the right, protected by a guard rail. At the 5.3 km mark, there is a layby on the right-hand side, just on the apex of a sharp bend. This is an excellent place to take photographs, but it is also in a dangerous position, so apply extreme caution if you intend to stop. The commemorative plaque marking the opening of this pass is located here as well. 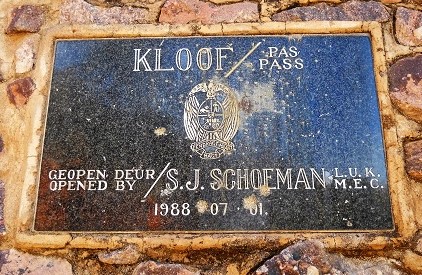 Plaque near the summit of the pass / Photo: Mike Leicester

This daunting engineering feat was completed in 1988 and provides the traveller with an intimate view of the internal rock structure of the Waterberg plateau. The cliff face in the cuttings provides excellent exposures of the internal structures of the sandstone massif. The combination of nearly horizontal lines and short, arcuate traces on the rock face serves to indicate that the rivers that brought the original sediments to this area almost 2 billion years ago came from a highland to the north-east, on their way to a sea or lake in the south-west. The lines were caused by a downstream migration of ripples. The straight vertical grooves were caused by drills during construction of the pass.

The pass continues onward and upward, with seemingly never-ending curves and corners taking you towards the summit. Note the trees clinging precariously to the cuttings on your left. The road flattens out and the corners decrease in severity as you approach the summit, and game fencing appears on both sides of the road. More packed stone walls are evident, and another two laybys are presented on the right-hand side. 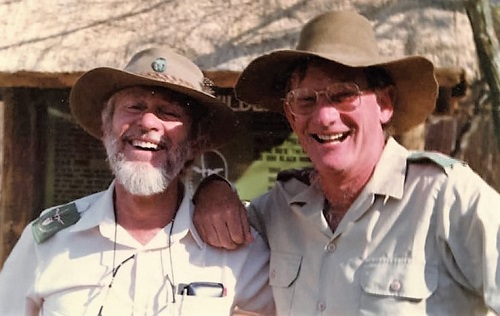 If you continue in a northerly direction along this road, you will soon reach the turnoff to the right which will take you to Jakkalskuilnek, and a little further along closer to Marken, the turnoff to Strikfontein Se Nek and Sefateng Sa Mokgoba. All three of these passes should be avoided unless you are driving a 4x4.

The pass is located close to the famous Lapalala Wilderness nature reserve. This visionary project began back in 1981 when Dale Parker and Clive Walker, the renowned artist and conservationist, recognized the value of the area and the importance of preserving its natural beauty. Over a period of 20 years, 17 farms were purchased and by the year 2001, the 36,000 hectare reserve had become a reality.

From the beginning it was recognised that conserving wildlife depends on preserving the habitat, and the larger the area, the more species can be conserved. The enormous size of Lapalala, and its rich biodiversity, made it ideal as a key component of the Waterberg Biosphere Reserve. 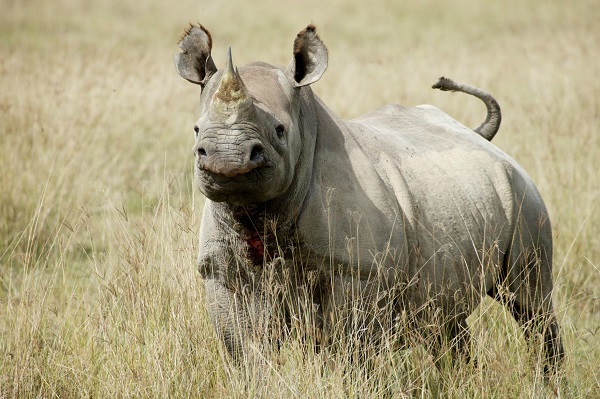 Lapalala became the first private reserve in South Africa to acquire black rhino when five of these highly endangered animals were brought to the reserve in 1990. Lapalala’s commitment to preserving these magnificent creatures continues to this day, and it is now one of the leading private rhino sanctuaries in South Africa.

Under Clive’s leadership, the Lapalala Wilderness School has become an important provider of environmental education to learners from all sectors of society, bringing them together with the shared aim of doing their part to help create a sustainable future for all South Africans. Over the years, the school has been successful in awakening an interest in conservation in young people by giving them the opportunity to experience nature at close quarters. As evidence of this effectiveness, a number of South Africans who are doing great work in conservation and ecotourism today were first inspired to enter their fields by their experiences at the Lapalala Wilderness School. To date more than 70 000 youngsters have passed through the various programmes on offer and, more recently, teacher training has formed an increasingly important part of the school’s offering.

||Click to download: Kloof Pass (R518)  (Note - This is a .kmz file which can be opened in Google Earth and most GPS software systems)

Published in Limpopo
Tagged under
More in this category: « Sefateng Sa Mokgoba Pass (D192) Bewaarkloof Pass »
back to top