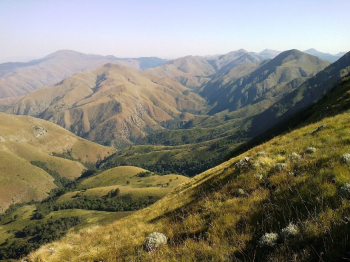 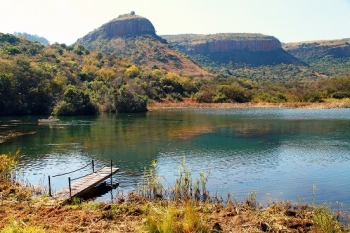 This pass lies 12km to the NE of Lydenburg on a private nature rerseve. Translated it means Gold Fields Pass. It is a gravel pass but is generally maintained to a reasonable level and will be suitable for most vehicles in dry weather. Like all gravel roads, they can quickly deteriorate in rainy weather and become slippery, muddy, corrugated and potholed. The pass traverses a narrow valley bisected by the Spekboomrivier, which boasts two classically designed high arched, stone bridges along it's course - the downstream bridge is the old road bridge and the one about 2 km further upstream is the rail bridge, but the rail bridge is not visible from the R36. The valley opens up progressively towards the south-east. This is a dead end road and lies on private property and is only accessible to guests staying at one of the lodges in the Mount Anderson Reserve. 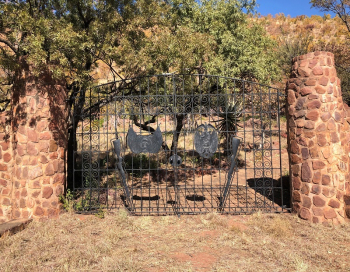 Gouwsberg Pass is located on the western border of the Mpumalanga province, close to Loskop Dam and the Ezemvelo Nature Reserve. There are only 9 bends, corners and curves on the pass, 4 of which have a turn angle which exceeds 90 degrees; however, all of these corners have a very wide radius, and do not present a problem to negotiate at the posted speed limit of 100 kph.

There is a substantial height difference of 346 metres, but this is spread out over a length of 8.2 kilometres, resulting in a fairly easy average gradient of 1:23. Although a little bumpy, the tarred road is in a good state, and can be driven in any vehicle and in all weather conditions. Local drivers appear to be in the habit of cutting the corners and encroaching onto the wrong side of the road on a regular basis, so be aware of this when traversing the pass. 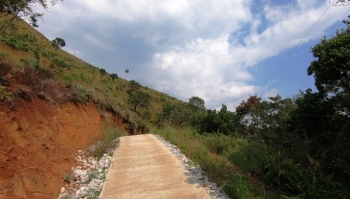 This short, but extremely steep pass is the access road to a set of telecoms towers on the conical peak just south-east of Graskop, accessible from Kowyn's Pass. At 0,8 km it's one of the shorter passes on our database and you will experience very steep gradients of 1:4. With an average gradient of 1:9,4 it slots in as the 12th steepest pass in South Africa.

We do not recommend this road for inexperienced drivers for a number of reasons, one of which is that it is very narrow and there is nowhere to pull over should you meet up with an oncoming vehicle and a stall at one of the many drainage ditches could mean a burnt out clutch. This little pass has to be driven in 1st gear (high range) as you cannot drive it in full 4x4 mode, due to the issues around axle wind up on the hard surface.

The views from the summit are breathtaking covering a full 360 degrees. If you feel the drive is too hectic, you can always walk up as it's really not far and is doable in 15 minutes on foot. 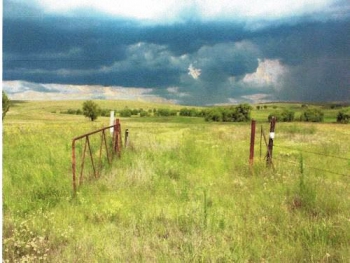 A straightforward, easy tarred pass suitable for all vehicles, on the N11 between Volksrust and Amersfoort, that clears a neck on the eastern side of the aptly named Graskop mountain [2203m] which is completely covered in grass, about 16 km north of Volksrust. It's a pass with an average gradient of 1:38 over a distance of 4,37 km with the steepest parts being at 1:10. This pass should not be confused with the much bigger and more majestic Grasnek Pass in the Baviaanskloof, in the Eastern Cape. 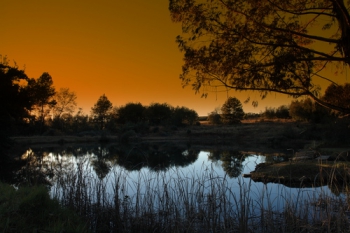 A tricky, high-altitude gravel pass a few kilometres north-east of Dullstroom with lots of stones, deep ruts and steep inclines. It offers lovely scenery and challenging driving, with the road reaching a maximum altitude of 2102m ASL. At 12,5 km it's much longer than the national average and although the average gradient is a pleasant 1:28 the steepest section occurs at the 6 km mark and it has gradients as steep as 1:6. If it's raining, take extra precautions here and moderate your speed to suit the conditions. The road is not suitable for vehicles with low clearance and even 4x4's will have issues here in wet weather. We issue a cautionary for bikers. 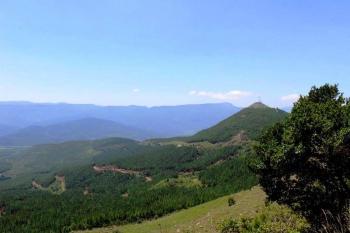 Hendriksdal Pass is located just to the south of Sabie, on the tarred R37 route which connects the little town with Nelspruit (Mbombela). The pass is fairly long at 9,5 km and presents an altitude variance of 218m  via 22 bends, corners and curves, most of which have an easy radius.

The pass is named after the original farm in the area, which later also gave its name to a railway station dating back to the 1920s. The road is in a good condition (unlike many of the other roads in this area) and presents very few hazards, provided that the speed limit is adhered to. The pass offers up magnificent elevated views of Sabie itself, as well as the mountains and tree plantations which abound in this area. 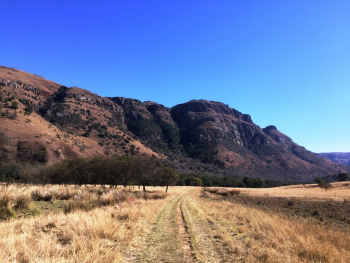 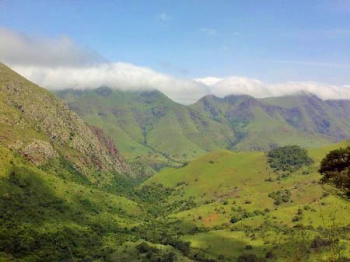 The Hilltop Pass is  a wide, tarred road in good condition and is named after the farm 'Hilltop' at the summit. The 6,24 km long pass offers beautiful views over the De Kaap Valley and the Barberton Nature Reserve. The pass is located on the R40 and connects Barberton in the south with Nelspruit in the north. The pass is peppered with sharp corners, including 3 bends in excess of 120 degrees. It should be noted that there are no lay-bys to stop safely. The pass descends a total of 326 vertical metres producing a stiff average gradient of 1:14 with the steepest parts registering 1:6 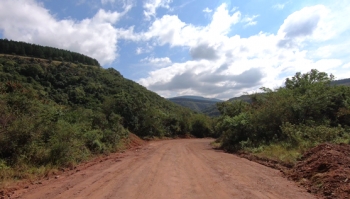 This gravel pass is located near the foot of the much bigger Mokobulaan Pass and forms a southern extension to it. It follows the course of the dominant river in the valley - the Houtboslooprivier, after which the pass is named. At 10,3 km it's well above the national average in terms of length and offers some lovely Lowveld scenery as it descends steadily to the valley floor and features some good views of the Wonderkloof gorge on it's northern side.

With an average gradient of 1:31 this pass can be driven in a normal car, but when conditions are wet, there could be traction issues on the steeper sections which max out at 1:10. There are 44 bends, corners and curves, including one very sharp hairpin of 180 degrees, compressed into it's length and the usual gravel road cautionaries for Mpumalanga passes apply here, which include rutted and uneven surfaces due to washaways, dense mountain mists, heavy logging trucks and livestock on the road.