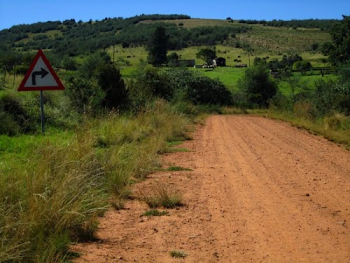 This gravel pass lies off the R355 between Middelburg and Burgersfort and provides an easy east-west link for local farming communities. The pass can be devided into two halves with the western 4 km being very easy and then the Wapdskloof proper is ascended for the first 3,7 km providing good scenery and some steep gradients, where the driving is more challenging. The pass can be driven in almost any vehicle, but like all gravel roads, conditions can deteriorate very quickly in bad weather. 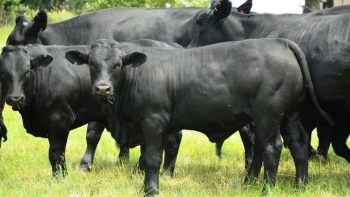 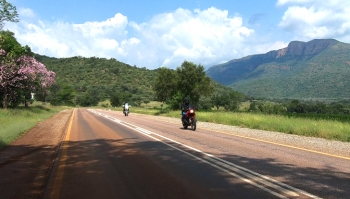 This long, tarred pass connects the two old mining towns of Lydenberg - better known today as the premiere fly-fishing centre of South Africa, and Burgersfort on the R37. Lydenburg is another town which has had a recent name change and is today officially called Mashishing. No doubt because of the difficulty of pronouncing the new name, the vast majority of South Africans still call it Lydenburg.

Packed into its 19,6 km length are 51 bends, corners and curves - some of which are extremely sharp and include two hairpins and another two dangerous 90 degree bends. This is a high altitude pass with a summit height of 1621m ASL and offers excellent views, but is sorely lacking in places to stop safely. Despite the statistics, the gradients on this pass never exceed 1:16. There are a number of cautionaries for this pass, which include heavy mountain mists, lots of slow moving heavy vehicles, and some very sharp bends. Despite the dangers, the road is generally in a good condition and can be driven in any vehicle, but watch out for the occassional pothole. 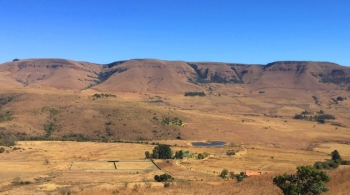 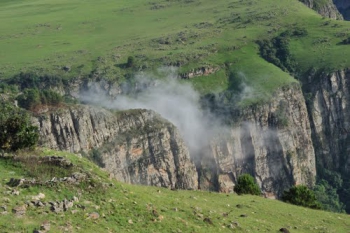 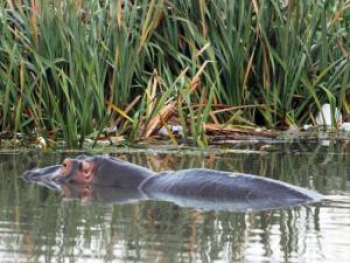 This gravel road pass should be viewed in conjunction with the Mokobulaan Pass as they follow each other from south to north towards Lydenburg. It rises 296 vertical meters over 7,62 km to summit at 1251m producing an average gradient of 1:26. There are however, some very steep sections at 1:4. The start of the pass can be located on the R593 about midway between Machadodorp and Montrose.