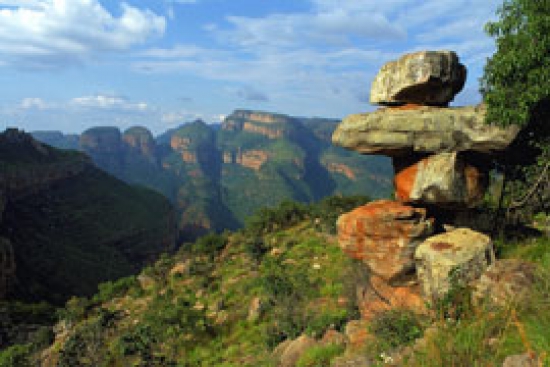 Getting there: We filmed this pass from north-to south and describe it in this direction as well. For those approaching from the south, please invert these directions. Head north-west out of Nelspruit on the Sabie road (R36) for 30 km and turn left onto the R539 at GPS S25.292461 E30.767959. This is the northern starting point of the pass. 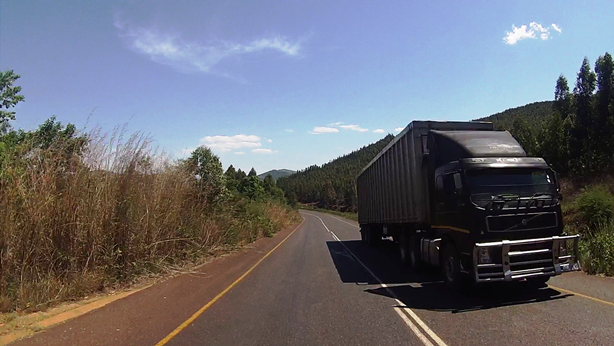 Easy curves and gentle gradients and heavy duty trucks / Photo: Mike LeicesterThis tarred, well engineered pass is generally quite safe, with the exception that it is prone to heavy mist conditions, which can instantly transform it into a dangeous pass with very low visibility. Other than a single long S bend near the summit, the pass runs more or less straight on the North-East/South-West axis through densely wooded plantations as it descends steadily to end in a wide valley north of the Sudwala Caves. Mpumalanga is a hot spot for tourists with a lazy and warm climate.

The road starts climbing fairly steeply at first at a gradient of 1:12. The summit of 1223m ASL is reached after 2,6 km. Glorious views of pine clad mountains can be seen in every direction. This is timber country par excellance.

The descent is long and straight for the next  3 km at a more gentle gradient of 1:33. At the 5,7 km point a gentle S-curve is encountered and at the 6,2 km, the only serious bend in the pass makes its appearance. This is a U-shaped bend with a radius of 150 degrees but the arc is not that sharp. Once through this bend the directionchanges into the north-west and gradually switches back into the south-west via a gentle S-bend. The pass ends at the 8,65 km mark at an altitude of 996m ASL. 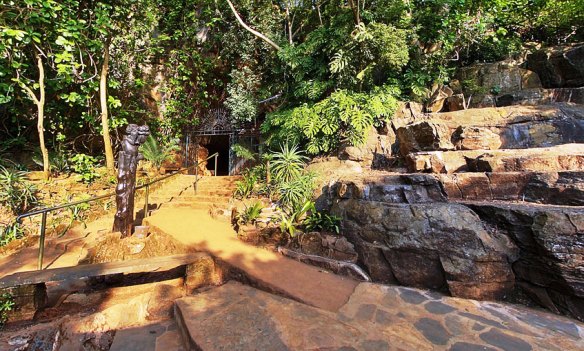 Entrance to the cavesThe  pass also serves as a conduit route between Nelspruit and Sabie. The world famous Sudwala Caves are the main attraction in the area, but do not in any way diminish the many other features of this beautiful lowveld region, like the Makhonjwa Mountains near Barberton  with their ancient green rocks; the Somgimvelo Nature Reserve; Bourkes Luck Potholes; The Blyde River Canyon with its 3 Rondavels rock formations; Swadini Dam; and Gods Window. The Blyde River Canyon (Molatse Canyon) is the largest vegetated canyon in the world.

There are a number of speleothem structures in the cave, known by names such as the "Lowveld Rocket", "Samson's Pillar", and the "Screaming Monster"; some have been dated to 200 million years old. There are also microbial fossils of a cyanobacterium known as collenia in the rock; these formed 2000 million years ago. 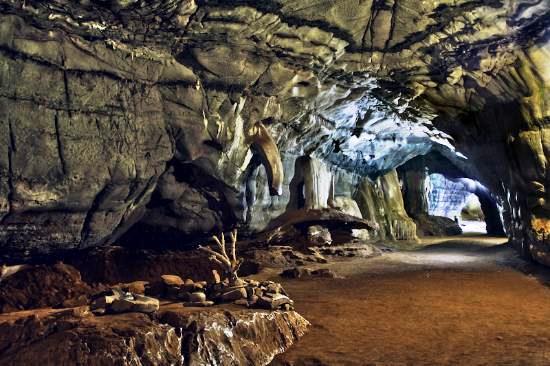 Near the entrance of the cavesThe caves were used for shelter in prehistoric times, probably due in part to a constant supply of fresh air from an unknown source in the caves.

In the nineteenth century the Sudwala Caves were used by Somquba, the brother of the Swazi heir apparent, as a fortress. In a power struggle for the Swazi throne, many bloody battles were fought at the cave entrance. The story begins as follows: When King Sobhuza I of Swaziland died in 1836, his heir was Mswati II, who was still a minor and too young to ascend the vacant throne. A cousin, Paramount Chief Usutfu, was installed as regent, which proved to be a flawed choice. Usutfu was too weak to prevent Mswati’s brother Somquba from making an effective bid for the throne by calling an Incwala, or Festival of the First Fruit. The significance of this is that it is high treason, not to mention sacrilege, for any other person other than the Swazi king to hold an Incwala. After a skirmish with Mswati’s army near the Mgwenyana River, 9 km west of Barberton, Somquba and his followers fled the area, with some 500 head of Mswati’s cattle. They crossed the Crocodile River and settled near the Mankelexele Mountains, between Elandshoek and Schagen, about 10 km from what are now the Sudwala Caves. Their settlement was known as M’selezie. 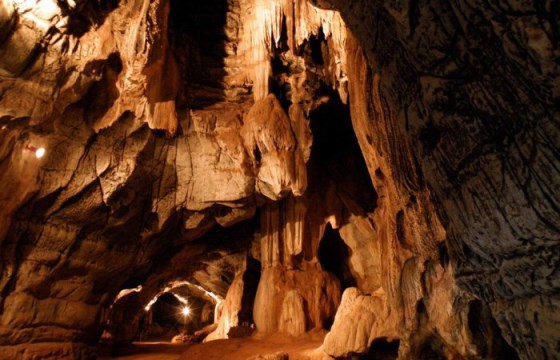 Inside the ancient cavesSomquba sought and received protection from the newly established Boer settlement of Lydenburg. He made a formal alliance with the (1856–57) Lydenburg Republic.

There was continuous conflict between Mswati’s and Somquba’s followers in the form of raids and cattle theft. The Boers continued to side with Somquba, in return for labour to dig the first water canal at Lydenburg. Another benefit for the Boers was that Somquba acted as a buffer for them, against Mswati.

During the early 1860s Somquba came to know of the Caves, and subsequently, in times of conflict, he and his followers would take refuge there, with their cattle. They stock-piled food and there was plenty of water, so it made a strong refuge. Somquba maintained observation posts, and always kept the cave entrance clear, so that he could retreat there in a hurry. At that time stage the cave mouth was much smaller, and could barely accommodate the long horns of his small herd of prized Nguni cattle, as they were led in by hand, in single file. The principal guardian of the Caves’ entrance was Sudwala, Somquba’s chief inDuna (councillor/captain), whose name is thus commemorated to this day, and whose spirit is legendarily said to linger in the Caves. 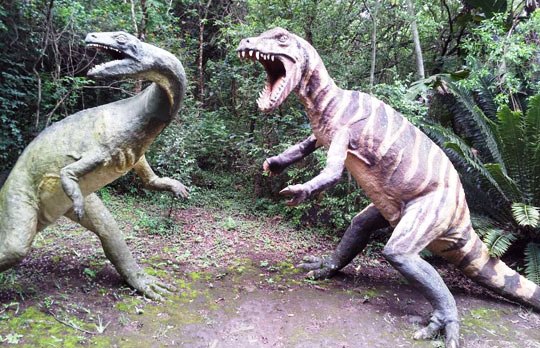 Take the kids to visit the Sudwala Dinosaur ParkToday nobody knows how many times Somquba took refuge inside the Caves, but many bloody battles were fought at the site. At one time, the ever-persistent regiments of Mswati built a massive bonfire at the entrance, while Somquba and his followers were inside, in an attempt to suffocate them, but the natural airflow in the Caves foiled this attack. Help was sent for and received from a Lydenburg Boer commando, led by one Abel Erasmus [See Abel Erasmus Pass]. The commando drove off Mswati’s regiments, and freed Somquba. Traces of the fire are still visible to this day. Somquba and his followers used the caves as refuge, until Somquba was killed in an unexpected attack. Survivors stayed on under the leadership of Sudwala, and that is how the caves got their name.

During the Second Boer War, in 1900, the caves were used by the Boers to store ammunition for their 94-pounder Long Tom guns. It was thought that the caves may have been used by President Paul Kruger to store the legendary "Kruger Millions", gold bullion which reputedly disappeared somewhere between Waterval Onder and Nelspruit during Paul Kruger's flight from Pretoria to Lourenço Marques (now Maputo) in Mozambique.

In 1914 a company was formed to excavate huge amounts of bat guano; and was sold as fertilizer to farmers.

||Click to download: Sudwala Pass   (Note - This is a .kmz file which can be opened in Google earth and most GPS software systems)

Published in Mpumalanga
Tagged under
More in this category: « Casper's Nek Crossroads Pass (R36/R539)) »
back to top