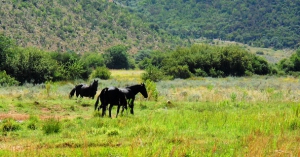 This magnificent poort should not be confused with the minor gravel road poort of the same name which is situated near Thabazimbi. The name is in fact technically incorrect, as the river which flows past the southern end of the poort is the Klein-Sandrivier. This is one of the five famous poorts and passes which allowed early explorers and settlers passage to the Limpopo Plateau, the others being Bakker’s Pass to the west and Tarentaalstraat, Bokpoort and Kloof Pass to the east. The much-photographed escarpment made up by the hills and mountains known as the “Seven Sisters” is clearly visible to the front and left as you approach from the southern side. 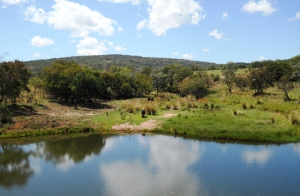 Papstraat, which translates as “Porridge Street”, no doubt got its name from the earliest users of this road, who would have camped with their oxwagons nearby and had breakfast here before tackling the daunting Tarentaalstraat, which follows directly after this small pass and which is in essence just a river crossing. The modern day road, although gravel, is in a good condition, but as you will have to traverse Tarentaalstraat as well, make sure that you are driving a high clearance vehicle or riding an adventure motorcycle. The pass is just 2.9 kilometres long, and has a height gain/loss of only 92 metres. 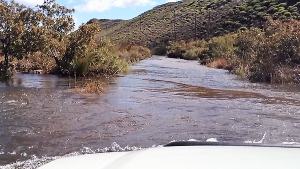 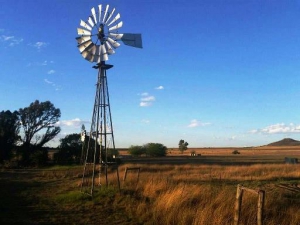 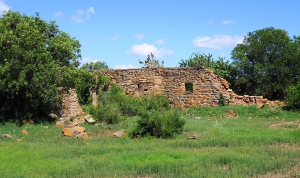 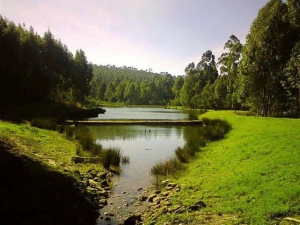 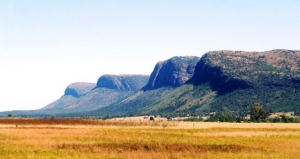 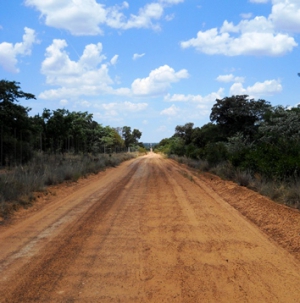 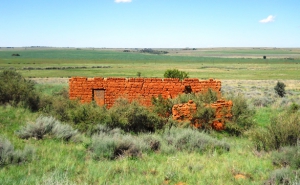 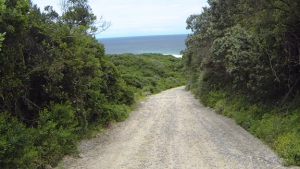