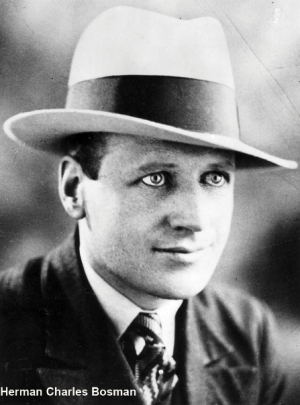 Sephton’s Nek appears to have been named after Thomas Sephton, a British immigrant that arrived in the Zeerust district in 1860. He worked as a prospector and after finding some traces of gold, was partly responsible for starting a sudden rush on what was to become the Malmani Goldfields, today called Ottoshoop. The pass is situated on the tarred R49 route between Zeerust and Kopfontein, which is the primary border post used by most South Africans when travelling by car to Gaborone, the capital of Botswana. Also located along this road is Madikwe, one of the largest game parks in South Africa. 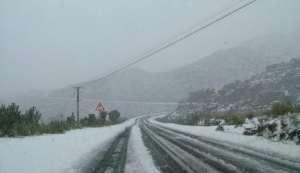 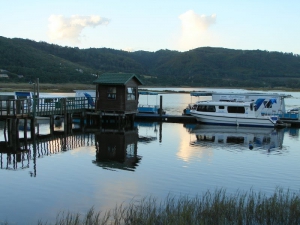 This pass is short, steep and dangerous. It forms a fabulous section on the N2 in the Garden Route between Sedgefield and Knysna and brings the N2 lower in altitude by 166 vertical metres to end at the crossing of the Knysna River at 1m ASL. The views are of thickly forested hillsides with excellent views of the Knysna Lagoon once on the road bridge. The pass is named after the railway station of the same name, hidden amongst the trees just to the south of the summit. The pass should be read/viewed in conjunction with the Goukamma Pass which ends where this pass starts. 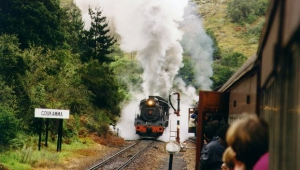 The Goukamma Pass traverses the lovely green valley fed by the perennial Goukamma River with the Ganzvlei farm taking centre stage in this fertile valley. The railway line overpasses the road at the river and this is followed by a long, steep ascent up the eastern side of the valley with gradients up to 1:11. The scenery is fabulous as this is in the very heart of the Garden Route with forest and heather clad green hills topped off with tall pine forests and onyx coloured rivers. 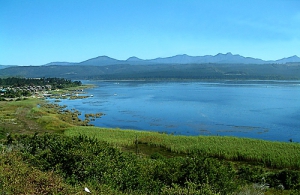 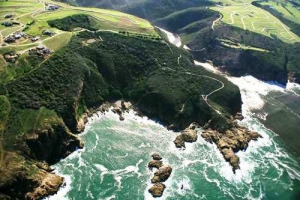 The Gwaing River Pass follows the Maalgate River River pass for east-bound motorists on the N2 bypass south of George. It's a short pass and exhibits a typical river valley vertical profile, dropping 108m in altitude and rising back up to the coastal plateau to virtually the same altitude as the western start. It lies is close proximity to George airport. 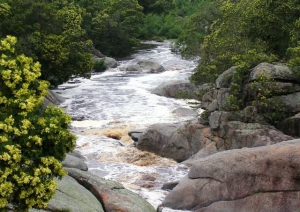 This minor 4 km long pass lies close to George Airport and is essentially the drop down into the gorge of the Maalgate River (Whirlpool River) and back up the opposite side. It forms part of the modern George bypass system on the N2. There are only three minor curves on this pass, but the gradients are as steep as 1:15. The road is in good condition and there are two lanes with wide safety shoulders in either direction. There are no appartent dangers and the pass is suitable is suitable for all vehicles. Watch out for accasional cross-winds at the bridge itself and slow moving trucks on the ascents. 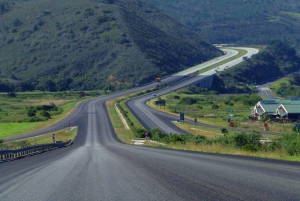 This is a minor pass on the N2 between Klein and Groot Brakrivier and follows the coastal hill descending continuously till the termination point at the crossing of the Great Brak River. The pass is named after the small suburb Suiderkruis (Southern Cross) just to the south of the pass. This sector of the N2 offers excellent quality roads through some of the finest Garden Route scenery and includes a number of passes both tar and gravel. For east-bound travellers on the N2, the Hoogte Pass starts where this pass ends, providing one long continuous pass of 14 km of pristine views over sun drenched beaches and Garden Route fynbos. 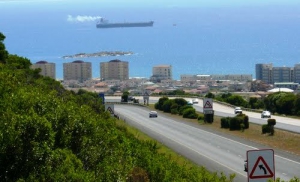 This short, steep tarred pass on the N2 sweeps down a long hill as a bypass to the bustling seaside town of Mossel Bay, providing perfect views of the bay via a sharp left hand bend of 90 degrees as the direction switches into the north and drops down to the outlying suburb of Hartenbos. The pass is fairly dangerous for heavy duty vehicles in that the descent is long, steep and momentum gaining. Any issues with braking systems and lack of driver skills will come to the fore on this pass. 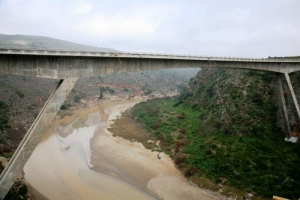 This is a long pass on the N2 at 13,3 km which connects Albertinia in the west with Mossel Bay in the east. The western side is fairly straight with few bends and more gentle gradients, but the eastern side is much steeper and includes a set of double S-bends. The road straddles the Gouritz River - one of the major rivers in the area via a high bridge which spans the gorge adjacent to two old steel latticed bridges, which until 2005 were used as a bungee jumping and bridge swing site for the adrenaline junkies.

Published in The Western Cape
Read more...
Page 8 of 17