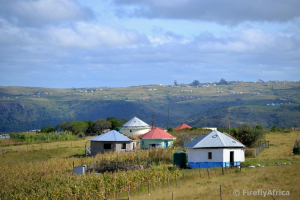 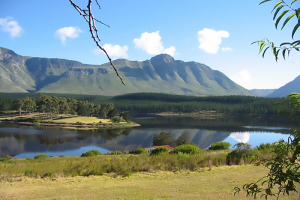 This is one of those official passes that barely resembles the normal characteristics of a true mountain pass. It is little more than an easy gravel road along a prominent ridge to the south west of Riversdale.

It is 4.3 km long and takes just 4 minutes to drive with a total altiutde variance of 90 metres. The road has very few dangers with perhaps the biggest being the speed at which the local farmers drive.

However the nearby town of Riversdale is full of history and points of interest. This flourishing farming town is the epicentre for farmers along the coastal hinterland between Mossel Bay and Swellendam. 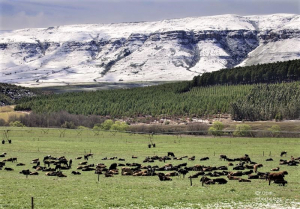 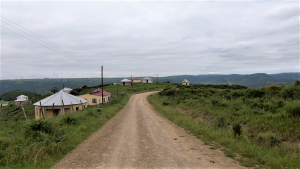 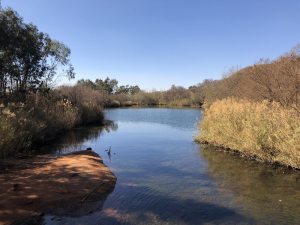 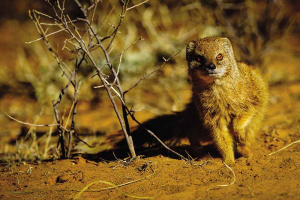 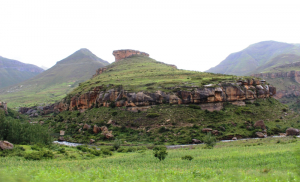 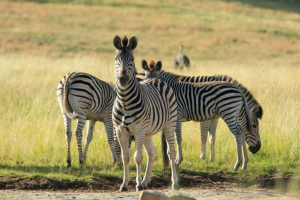 Langersnek is an official pass located on a secondary gravel road (the S385) in the eastern Free State highlands. Although the pass itself is not particularly memorable, the road does traverse right through the middle of the Moolmanshoek Private Game Reserve, offering spectacular sandstone mountain scenery and an excellent opportunity to do some free game viewing.

The road surface is in a reasonable condition and can be driven in any vehicle, except in really bad weather. It has not been possible to establish the origins of the name of this pass, but it is probably derived from the original owner of the farm on the north-eastern side, or perhaps from a local hero of the Anglo-Boer War. The spelling of this pass is taken from the official government maps, but locally the name is always spelled as “Langesnek”. 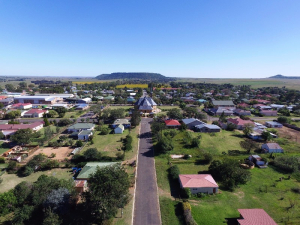 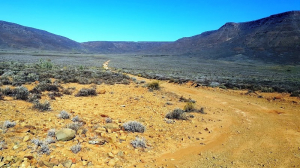 EDIT 7th June, 2022. We have been informed by a reliable source that this pass has now been closed to the public by the farm owner.

Published in The Northern Cape
Read more...
Page 2 of 23