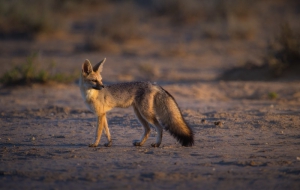 This is another of those Northern Cape passes, which leaves one wondering how this ever became an official pass, as there is really not much to it all with an altitude variance of only 16m and an average gradient of 1:150, it's hardly going to get the adrenaline flowing. The countryside is however, well worth any distance you will have travelled getting there and offers space, tranquility and the most wonderful sense of timelessness that only the Karoo can offer. In addition this is the perfect area to test your navigation skills as many of the intersections are unmarked, so getting lost here is a piece of cake.

Stop next to a windmill under the shade of a thorn tree and allow the Rooihoogte to sink into your soul. 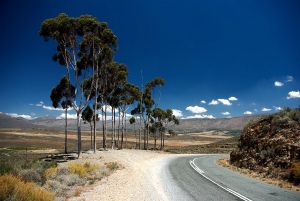