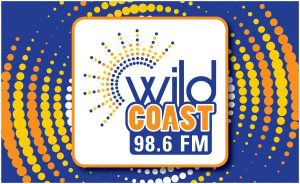 A chat about the Gariep Dam and a look at the phenomenal contribution to road construction by the father and son duo of Andrew and Thomas Bain. 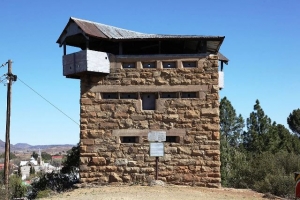 Janspoort is a very minor tar pass located on the R58 between Burgersdorp and Venterstad near the northern border of the Eastern Cape. It is virtually the only structure to break the monotony of this otherwise featureless road. The surface is in a good condition, probably because there is very little traffic, and can be driven in any vehicle without problems. We have been unable to establish the identity of the “Jan” that this pass was named after, or why he was important enough for this pass to bear his name, but we can be fairly certain that he was a farmer in the area, or an important personage from one of the Anglo-Boer wars.