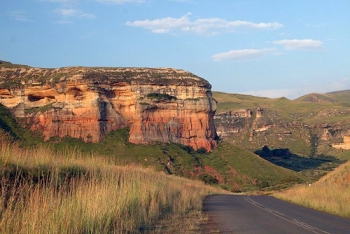 Spring is the very best time to travel. Whether you are in the summer rainfall regions with all the new spring growth happening or the Western and Northern Cape with its stunning display of wild-flowers - there is something for everyone across this beautiful country we live in.

This week we bring you something with a completely different touch as we head into the southern Free State towards the Golden Gate Highlands National Park via our featured pass this week and what makes it special is that this is our first pass filmed from a motorcycle.

[To read more and access the pass page and video link, expand this page by clicking on the photo, the title or the green READ MORE button] 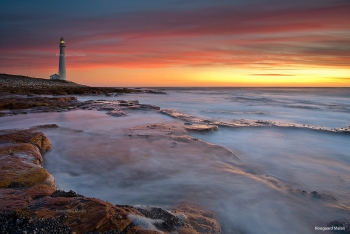 This week we draw you back to the Fairest Cape as we check out one of South Africa's light houses and a mountain pass which allows you perfect views of it. Our featured pass takes a look at a brilliantly camouflaged gun emplacement which guarded our western shores through a world war and we look at the nearby lighthouse which happens to be the tallest steel lighthouse in South Africa with its beam flashing its warning 41 metres above sea level. There are shipwrecks, a tiny harbour, beautiful beaches, crayfish, kelp and some of the biggest waves that lure serious surfers from around the globe.

Our header photo is by our favourite South African landscape photographer, Hougaard Malan, whose work we have featured many times on this site.

[To access the hyperlink, expand this page by clicking on the photo, the title or the green READ MORE button] 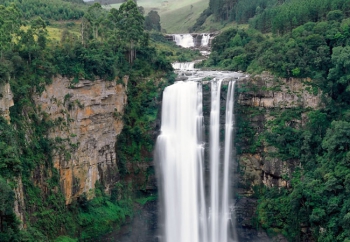 The Khyber Pass in Afghanistan is one of the most notoriously dangerous and difficult high altitude passes in the world. But  did you know that South Africa also has a Khyber Pass? This week we take you to the green rolling forests of KZN well north of Howick into a land of evergreen forests and tumbling waterfalls where the gravel roads can vary from excellent to downright slippery.

[To access the hyperlink and pass page, expand this page by clicking on the title, the photo or the green READ MORE button] 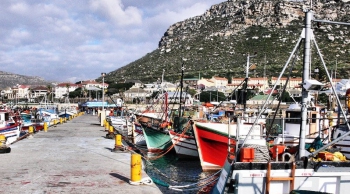 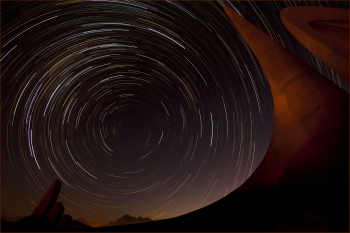 Each week we take you to faraway and distant places across our beautiful country and sometimes we uncover little gems right under our noses. This week we introduce you to two passes close to Paarl in the Boland which are inextricably linked by culture and history. One of them is a modern, perfectly designed bit of road engineering with a double chicane bend that ends at the Afrikaans Taal Monument and the other is a much older gravel road, named after an expert wagon builder which provides a lofty view of the Paarl Valley as well as providing access to a wild flower reserve, famous granite rocks, historical relics, hiking trails and mountain bike routes.

[Expand this page to access the links by clicking on the photo, the title or the green READ MORE button]