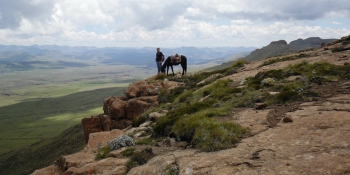 This is our first first news bulletin of 2014 and for many of you the first working day of the new year. There will be some catching up if you haven't been following the news items. Just click on the NEWS tab and follow the archived news items that you might have missed, as there has been some wonderful new material uploaded during the holiday period.

It is fitting that we kick our first news item of 2014 off with South Africa's most iconic pass - the mighty Sani Pass in KZN. Almost two hours of footage had to be edited down into 2 x 5 minute video clips and still bring the essence of the Sani to life. (Expand this page for the links) 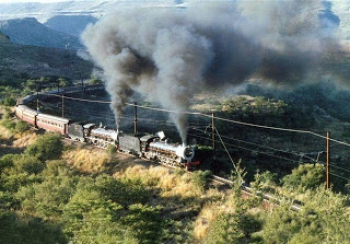 Mountain Passes South Africa have just smashed through the 5000 views per week mark - that is 260,000 views a year. This is a great statistic just received from our analytics team and what impresses us most is that the growth is purely organic - No adwords, no adspend - just people like you who enjoy the site and tell your friends about it. We worked hard all weekend to produce a two part video series on the amazing Otto du Plessis Pass in the Eastern Cape. Most people haven't even heard of it (except the adventure bikers and 4x4 set) as it is far from anywhere and really goes nowhere. It's something of a mystery as to............ 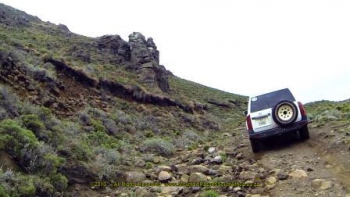 This week we have a range of new material covering some fairly hectic offroad driving in the Eastern Cape on the aptly named Ongeluks Nek Pass  (open this page scroll down to the bottom for the 'one click' hyperlink) , plus a nice easy tarred pass in the Great Karoo on the N9 north of Graaff-Reinet. . We have also produced a feature on the Eastern, mountainous part of Lesotho covering some exquisite scenery between Mokhotlong and Ramatselitso. Much of the footage on this clip is supplied by one of our co-travellers, Kobus Vlok. (Dankie Kobus!)

2014 promises to be a BIG year for the production team at Mountain Passes South Africa, as we plan on having every publicly accessible pass live and featured on the website by mid-year. Our FaceBook and Twitter pages are doing very well with subscribers and "Likes" increasing daily. Associations with companies like Tracks4Africa are now in place and more are on the cards in the next two months. Watch this space! We would like........ 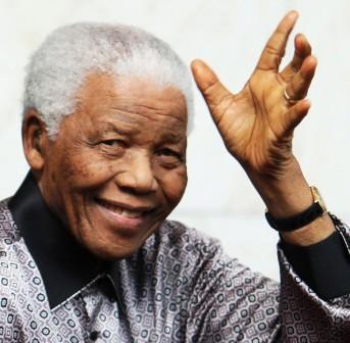