A condensed chronological narrative of the events that defined the

Scientists researching the periods before written historical records have established that the territory of what is now referred to generically as South Africa was one of the most important centres of human evolution. It was inhabited by Australopithecines since at least 2.5 million years ago, and modern human settlement occurred around 125,000 years ago in the Middle Stone Age. The first human habitation is associated with a DNA group originating in a north-western area of southern Africa and which is still prevalent in the indigenous Khoisan (Khoikhoi and San).

Professor Raymond Dart discovered the skull of the 2.5-million-year-old Taung Child in 1924, the first example of Australopithecus africanus ever found. Following in Dart's footsteps, Robert Broom discovered a new and much more robust hominid in 1938 (Paranthropus robustus,) at Kromdraai, and in 1947 he uncovered several more examples of Australopithecus africanus at Sterkfontein. In the Blombos cave in 2002, stones were discovered engraved with grid or cross-hatch patterns, dated to some 70,000 years ago. This has been interpreted as the earliest example ever discovered of abstract or symbolic art created by Homo sapiens. 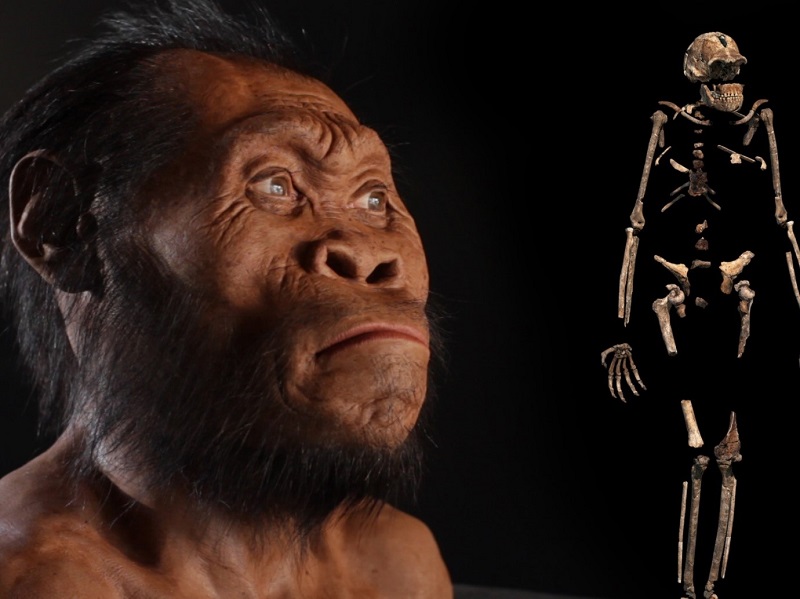 Many more species of early hominid have come to light in recent decades. The oldest is “Little Foot”, a collection of footbones of an unknown hominid between 2.2 and 3.3 million years old, discovered at Sterkfontein by Ronald J. Clarke. An important recent find was that of the 1.9-million-year-old Australopithecus sediba, discovered in 2008. In 2015, the discovery near Johannesburg of a previously unknown species of early man was announced, named Homo naledi. It has been described as one of the most important paleontological discoveries in modern times.

Next week the fascinating story of our history will continue.....

FEATURED PASS OF THE WEEK

We trek off to the border between KZN and the Free State to explore the wondrous beauty and brutal history of the area around the Oliviershoek Pass.

Grondnek - An easy but very scenic pass on the R58 between Lady Grey and Barkly East.

Kruisrivierpoort - A narrow gravel pass in the foothills of the Swartberg range north-east of Calitzdorp.

Thought for the day: "Words can inspire, thoughts can provoke, but only action truly brings you closer to your dreams" ~
Brad Sugars