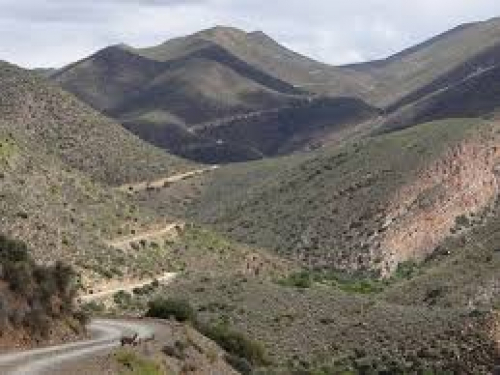 The long and winding road through the Gamkaskloof - our destination this weekend. - Photo: Marius Krijt

On the topic of tours, we have some updates:

2. AUGUST: Namibia (7 days) - A big tour taking in some of the finest sights and destinations like Swakopmund, Aus, Fish River canyon and Sossusvlei. This tour is still in the concept stage, but we are taking advance bookings per email. Those on the list will get priority advantage when bookings open. Email us at This email address is being protected from spambots. You need JavaScript enabled to view it. and we'll send you an outline and pricing.

PODCAST - A chat about the new Lesotho project and the planned tour to Namibia in August. CLICK TO LISTEN.

LESOTHO - As far back as 2015 we were approached by the Lesotho government to add their list of official passes to the MPSA website. To cut a long story short, that proposal lay dormant for several years as governments changed. With our Lesotho-Sani Tour coming up in September this year, we have decided to fast track the Lesotho chapter and add all their 31 passes as quickly as possible. You will find the menu tab under FIND A PASS just below WESTERN CAPE. Currently there are 2 passes already listed. The passes will have provisional videos, which we will replace as we get to film them over time.

Chapter 2 of the history of South Africa 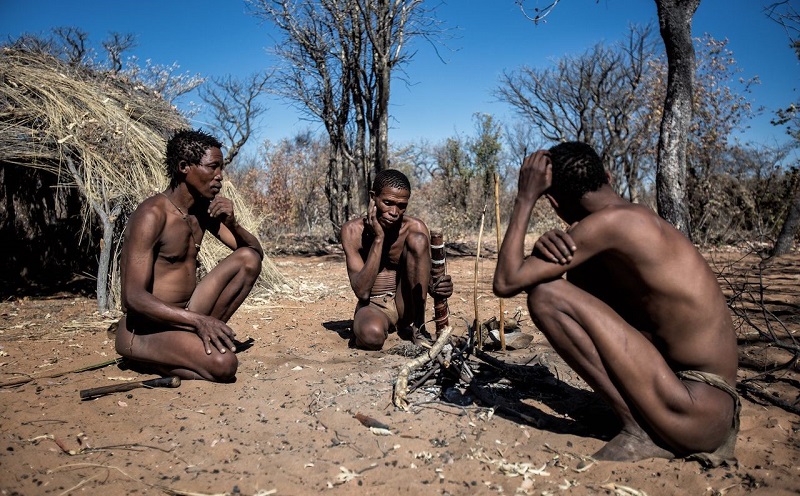 Archaeological evidence shows that South Africa was part of a large region, including North and East Africa, in which modern humans first evolved and lived. Hundreds of thousands of generations of Stone Age hunter-gatherers populated the South African landscape for nearly two million years, yet for all of that time little is known of their names, languages, memories, beliefs, wars or alliances.

About 2,300 years ago, hunter-gatherers called the San acquired domestic stock in what is now modern-day Botswana. Their population grew and spread throughout the Western half of South Africa. They were the first pastoralists in the country, and called themselves the Khoikhoi (or Khoe), which means “men of men”. The Khoikhoi brought a new way of life to South Africa and to the San, who were hunter-gatherers as opposed to herders.

Rock art is evidence of the historical widespread distribution of the San people, as paintings and engravings can still be found in almost every district in South Africa. There is no comprehensive list of all of the sites and many have not been recorded, but it is estimated that there are at least 20,000 to 30,000 sites and more than one million individual images. Some of them are not well preserved, but collectively they represent a remarkable record of the beliefs and cultural practices of the people that created them. Eventual encroachment into their hunting areas by migrating black tribes and later by white settlers resulted in a protracted genocide, and the San were driven into remote and previously uninhabited regions of the country, or forcibly assimilated into other cultures.

The Khoikhoi were the first native people to come into contact with Dutch settlers in the mid-17th century. Unfortunately for them, land disputes and livestock theft resulted in a series of conflicts that largely destroyed their way of life, and diseases such as smallpox, brought into the country by visiting sailors and against which they had no natural resistance or indigenous medicines, decimated the population.

Ed note ~ We have created a special page under the main menu FIND A PASS called South African History. To go back and read any chapters you have missed, we will embed each chapter as they are published on that page for easy reference.
https://mountainpassessouthafrica.co.za/find-a-pass/south-african-history.html

With the publishing of the Lesotho chapter on the MPSA website, we thought it fitting to feature one of the passes. The passes in Lesotho are in another league altogether as you will see when you review our featured pass this week.

Lekhalo La Baroa (Bushmen's Pass) - A big tarred pass on the A3 route in Lesotho between Maseru and Thaba Tseka.(Provisional video)

Caledonspoort - an attractive, but short drive between Fouriesburg and the Lesotho border

Thought for the day: "Life begins at the end of your comfort zone" ~ Donald Walsch