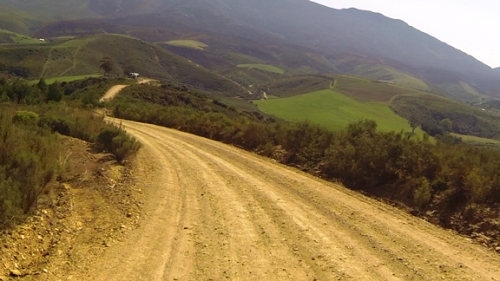 As you read this newsletter, we will have just finished the Swartberg Classic Tour. This was the third version of this tour and with each new version, we adapt and change the tour to make it more interesting and enjoyable. Over the next few weeks we will be reporting back on the tour with photos and write-ups.

This tour started in the village of Buffelsjagrivier near Swellendam. On the first day we drove the following passes:

Day 2 was another pass fest, mostly in the Klein and Groot Swartberg foothills:

Day 3 was all about quality versus quantity:

We will be running this tour again in 2022. Watch this space.

Loxton is a town in the Karoo region of South Africa's Northern Cape province. It is in one of the major wool-producing and one of the largest garlic-producing areas in South Africa.With a population of 1,053 in 2011, the area is quiet and sparsely populated. Afrikaans is the most widely spoken language in the town. 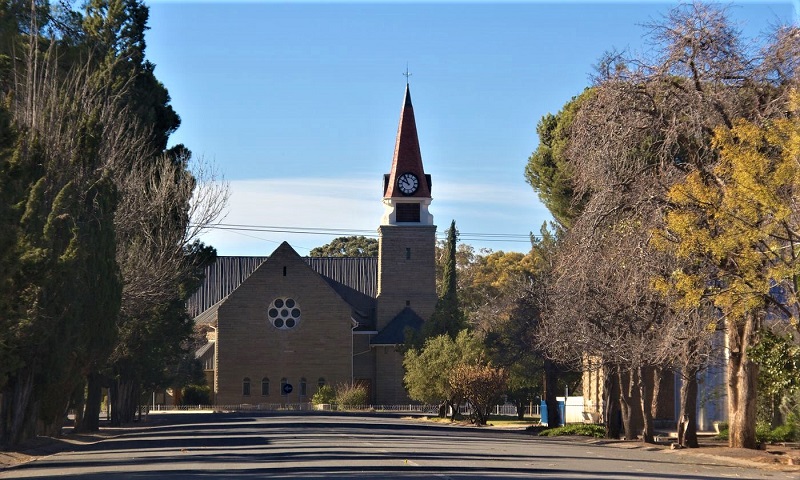 It is in one of the major wool-producing and one of the largest garlic-producing areas in South Africa.With a population of 1,053 in 2011, the area is quiet and sparsely populated. Afrikaans is the most widely spoken language in the town. Loxton was originally a farm called Phizantefontein owned by A.E. Loxton. The farm was bought from him in 1899 by the Dutch Reformed Church for £7,500 so as to establish a parish for local farmers. The town is believed to have been named after A.E Loxton due to a £50 donation he made to fund the salary of the town's first Dutch Reformed Church minister.

The town's first church building and schoolhouse was built in 1900. Tree-lined streets and flood irrigation channels that run alongside the town's main roads were completed in the same year. The town became a municipality in 1905 as it developed to serve the region's sheep-farming community. The church that stands in the town's centre was constructed in 1924.

Most of the small town was destroyed by a flash flood that caused the town's dam to burst in March 1961. The town has since recovered from the disaster.

Loxton, eighty kilometres west of Victoria West on the tarred R63, is one of those rare Karoo villages that has plenty of trees. Its pretty and really peaceful, although the lack of activity on the streets belies the life going on behind closed doors.

Roads are lined with 100-year old trees, and narrow leiwater channels are used to flood-irrigate resident's gardens. In spring, the air is filled with blossom-scent and in summer fruit and vegetables sprout from enthusiastic gardeners plots. Donkey carts klip-klop through town sedately, their owners waving as they pass. 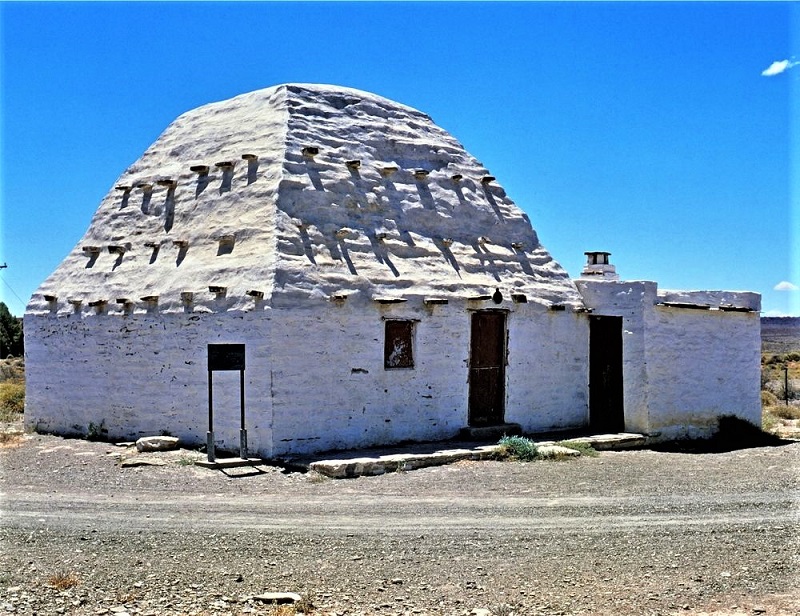 Many of the original 100+year-old houses remain and are good examples of typical vernacular Karoo architecture. The oldest building, the original horse stable of the farm Phezantefontein, is a portion of the now redundant power station at the eastern end of Magrieta Prinsloo Street.

After years of standing empty, most buildings are or have been restored and the town - once thought of as a retirement village - is enjoying a revival. Different styles of corrugated iron roofs can be seen in town, including ogee, bullnose, and concave, along with diamond windows on end walls, pedimented parapets, classical pillars, and balustrades. Some of the old buildings have wooden shutters and sash windows. 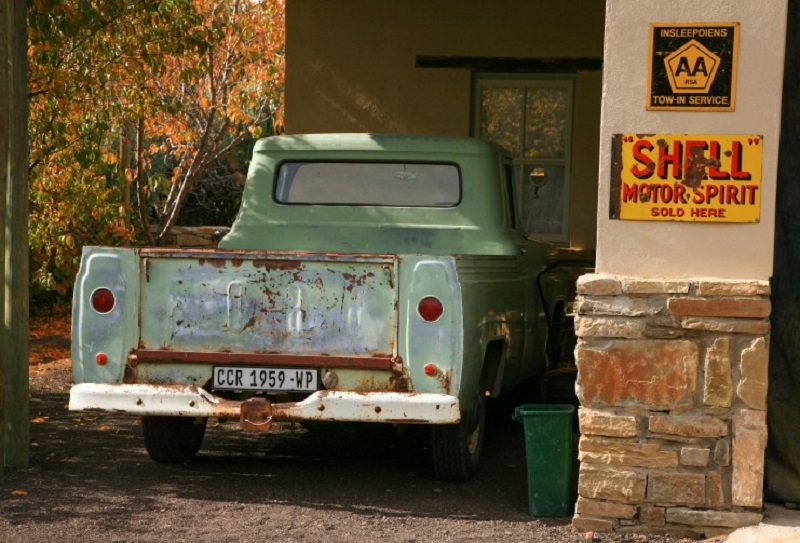 The unique stone Corbelled houses that are shaped like old-fashioned beehives are also found around Loxton. In fact, these dwellings only occur in a small area of the Karoo roughly between Loxton, Fraserburg, Williston, and Carnarvon. They were built from 1811 onwards by the early trekboers (migratory farmers) and due to the lack of other building materials, consist solely of local stone and have no supporting roof beams.

Other points of interest in the area include bird watching (after good rains) on and around farm dams, a /Xam-San waterhole, a church built of local sandstone, and replica Dutch castle and windmill, which looks like its stepped straight out of Disneyland.
The surrounding koppies and veld are great for exploring in the cooler hours, and when rains allow, theres even a Karoo Water Sports Centre where locals gather on weekends to ski on a large farm dam.

Sometimes we find the oddest passes. Krugersdorp has been verymuch in the spotlight in recent times (for all the wrong reasons), but we discovered a small pass with an interesting track record, close to the Krugersdorp aerodrome, where the passion of hill climb racing in fast cars takes place.

The pass starved province of Gauteng has delievered another short and winding pass, fairly close to Sylvia's Pass near Linksfield Ridge.

Thoughts to ponder: "To steal an idea from one person is plagiarism. To steal from many is research"