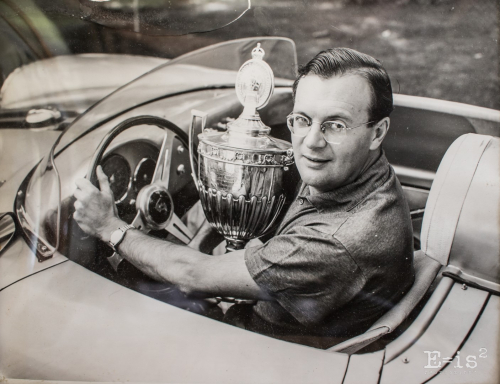 We are dedicating our newsletter to a full report back on the recent Swartberg Classic Tour.

Overview: This is no doubt our most successful tour ever. This morning we bade farewell to 22 new converts into the MPSA family with friendships bonded in dust and tears of elation and happiness.

There were a number of firsts on this tour:

Our rendezvous point was at the unique Rotterdam Boutique Hotel, just outside the village of Buffejagsrivier, itself about 8 km east of Swellendam. There is plenty of fascinating history in this area, which we will examine in a moment.

The Rotterdam farm is a working dairy farm set in verdant fields, with the Langeberg Mountains standing sentinel to the north. The property is immaculate. From the moment you turn in at the elegant gate, one gets the impression of laid back order. Four energetic Border Collies and two friendly Rotweillers greet one at reception, demanding some affection before the formalities of checking in are dealt with.

The homestead consists of the original and very old farm building (De Oudehuis) where the reception, kitchen, dining room and bar is located. The height of the doors is lower than normal as was typical of buildings from the 1700 and 1800's when the population was shorter.

A little to the east is the elegant Fraser-Jones Suites. It's a double storey building with olde-worlde charm oozing out of every nook and cranny. The rooms are enormous; bigger than the average small house in South Africa and appointed to 4 star quality. Fountains trimmed off with lavender and lush lawns make for a pleasing vista.

In the next building to the south is a small thatched building housing the museum. We will give you more info on that lower down. A little further is a slightly more modern thatched building, which is the owner's residence.

Our guests arrived on time and soon we had all the two way radios fitted and tyres deflated in preparation for the gravel roads. The driver's briefing took place on schedule at 1800 where the route for the next day was explained, personal folders, maps and name tags handed out.

After our driver's briefing, farm owner and host Andy Fraser-Jones gave us a fascinating talk and tour in the family "trophy room" and regaled us with stories of his parents, both who were excellent pilots and of course, much of the little museum is dedicated to the exploits of racing driver Ian Fraser-Jones.

The museum at Rotterdam is a carefully curated collection of artefacts, memorabilia and prizes won by the late Mr. Ian John Fraser-Jones. He was one of the first and only South African racing drivers to take part in the Grand prix from 1950-1960. He led a full life and left a true legacy that is shared in this beautifully established private family museum.

Andy's wife, Anneke, toiled away in the kitchen to produce a fine meal for our group (24 people) which was enjoyed in the Oudehuis, after which it was a weary group who wound their way to their rooms under starry skies, before load-shedding arrived at 22h00. Most were asleep in short order to the sounds of rural silence.

Monday 10th October dawned peacefully at the Rotterdam Hotel to the mooing of cows. Breakfast was enjoyed and by 08.30 the convoy was ready to head off after radio checks were completed with some nervous anticipation of what lay in store for the day - 11 mountain passes! 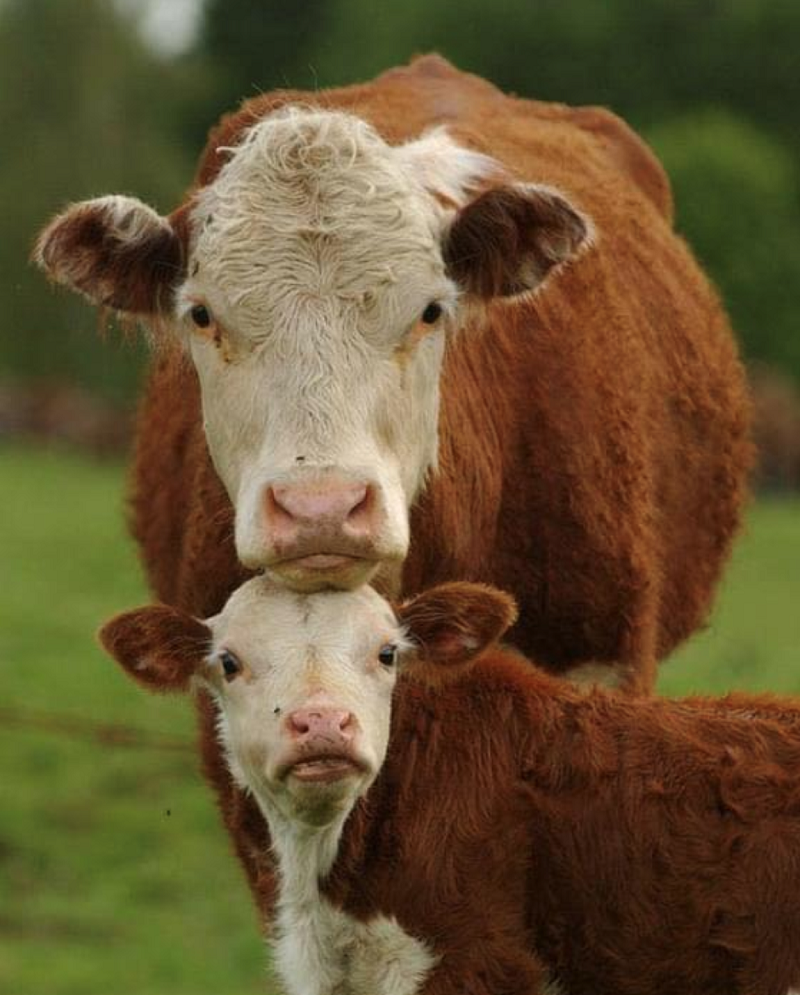 We had 2 Toyota Land Cruisers, 2 x Toyota Prados, 2 x Land Rover Discoveries, 1 x Suzuki Jimny, 1 x M/Benz 350ML, 1 x Subaru Forester, 1 x Nissan X-Trail, 1 x Renault Duster and 1 x GWM P- series D/Cab. Any concerns that we might have had about the off-road capabilities of these vehicles were totally dispelled by the end of the tour as we scored a 10 bringing them all home without a single problem - not even a puncture!

Some of our guests however, were not so lucky, but we'll get to those stories later. Our first stop after leaving Buffeljagsrivier was at the Sugar Bridge. The old bridge dates back to 1852. The piers were built of huge sandstone blocks hewn from a nearby quarry. The teak used for the superstructure was salvaged from a shipwreck, the Robert, which ran aground at the mouth of the Lourens River in 1847. 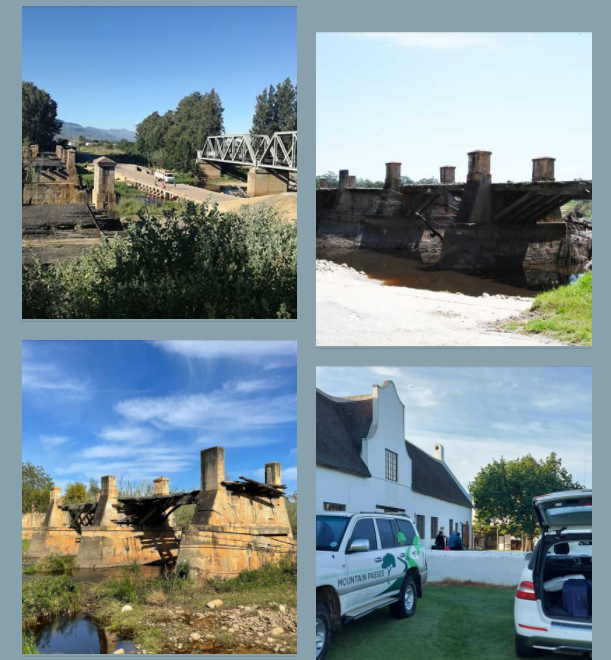 What was needed was a suitable mortar to cement the sandstone blocks firmly to withstand the potential flood-waters of the Buffeljags River. Portland cement had only begun to be made commercially and it was not yet available in Africa. The traditional local mortar was made from a mixture of sand and lime, the problem with this was that it develops its strength very slowly and there was a danger that the structure would be washed away by floods before it reached full strength.

It was decided to use gypsum, imported from France. The problem with gypsum is that it sets very quickly and there would not be time to position the large sandstone blocks before it dried. In order to retard its setting household sugar was used as an admixture. Thus, when the bridge came into use in 1852, it became known as the 'Sugar Bridge.' It carried road traffic between Cape Town and the eastern seaboard of South Africa for 101 years until the new road was opened in 1953.

Our next point of interest was the sleepy village of Suurbraak. Originally, in 1812, the station was administered by the London Mission Society and the name Suurbraak was a corruption of the original “Sour Brake”. In the English of the early nineteenth century, the mass of ferns which today are called “bracken” was “brake” and these “sour ferns” still exist. It's a former mission village that gives the word 'quaint' new meaning, even if, on the whole, it also suffers from neglect and many of the locals' cottages are in need of upkeep. 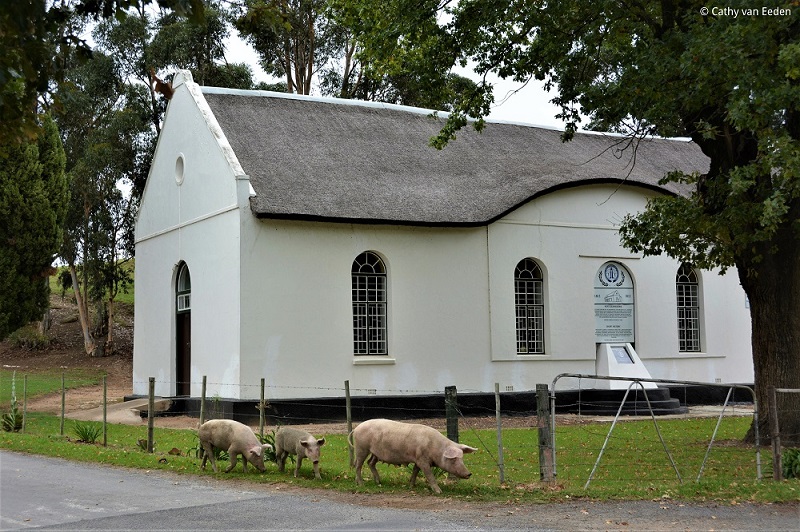 Out here the local community is rather starved of sources of income, although a cheese factory might open soon. The heart of the village of Suurbraak has been preserved, and the buildings that rest on the village square and the two church buildings have been restored.

Suurbraak lies in what could easily be termed a little piece of heaven, and because it is not a commercial centre is left largely alone. Today people still cook on wood burning stoves, use donkey-drawn ploughs and horses and carts to get around - it's really old-style living, mostly untouched by development. Most of the old style houses line the road through town, and if you want to explore, it is a wonderful place to visit and from which to walk - the Wonder Kloof lies across from town, an incredible geological crack in the Langeberg Mountain range, with a number of recently opened hiking trails that take you through the kloof.

Sublime scenery from the Boosmansbos Pass

As our convoy rumbled through the little village we headed east and up the little known Moodies Pass, named after the magistrate of Heidelberg at the time the pass was built. Two kilometres after Moodies Pass the impressive Boosmansbos Pass reveals a panorama of lush farms topped off with inviting views of the Langeberg.

There are 5 lovely gravel passes that can be driven all along the foothills of the Langeberge between Swellendam and Heidelberg. These are from west to east Moodies Pass, Boosmansbos Pass, Doringkloof Pass, Seekoeigat Pass and Wadrift Pass. These were all part of the first day of this tour.

At the bottom of the Seekoeigat Pass, the Duiwenhoksrivier needed to be crossed via a flooded drift, which was the first challenge for the non 4WD vehicles. Water crossings are often red flag moments as water in sensitive electrics can so quickly become a trip killer. Most drivers tend to want to drive fast through water, which is the worst possible thing to do. We got the whole convoy through without incident.

Near the summit of the Wadrift Pass on the DR1316, we turned north to tackle the Gysmanshoek Pass, one of the three highlights of the first day on tour. The pass is an old wagon route running through a pristine kloof in the Langeberg connecting Heidelberg with Ladismith.

It wasn't long and we gained enough elevation to reach the proteas and other fynbos. The mountains were surprisingly green, with streams flowing and plenty of flowering plants on display to the careful observer. This pass is not difficult except perhaps the last 500m climb to the summit. 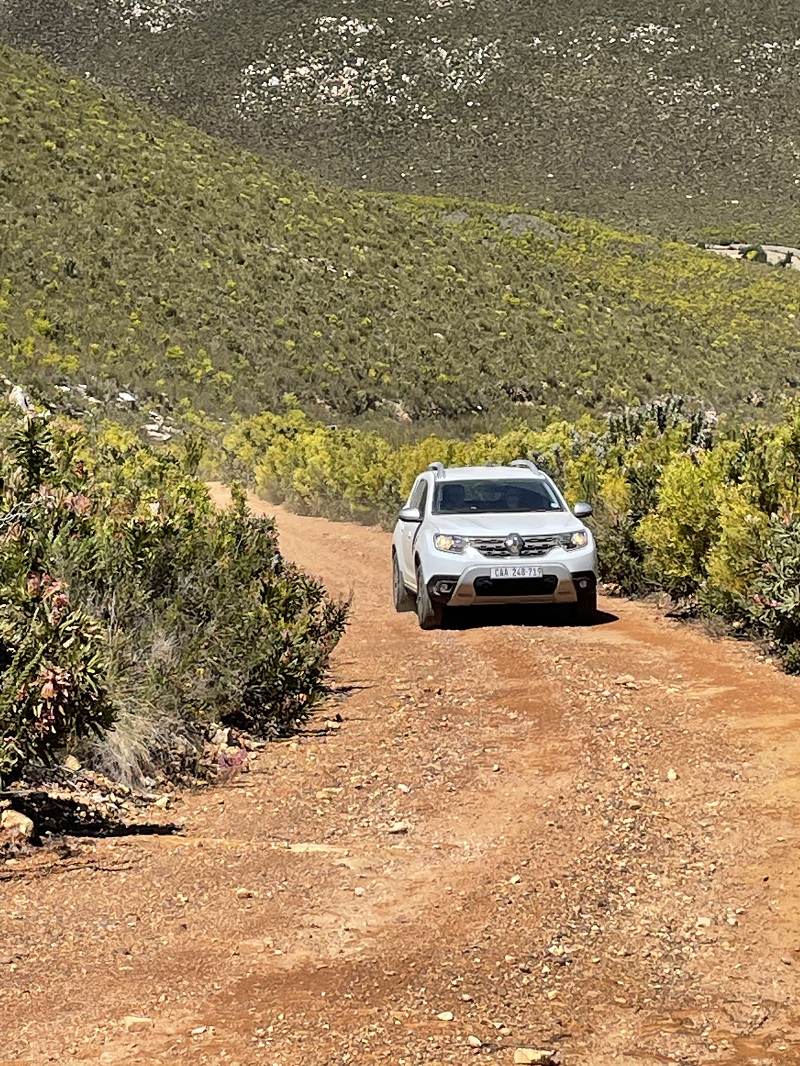 Des and Ann Price coaxing their Duster over the summit of Gysmanshoek Pass / Photo: MPSA

Here we received the first radio call with a hint of angst in the voice: "Our gearbox is overheating" The call came from the Renault Duster - an automatic 4x2 model. We've seen this issue before on several different makes including the mighty 200 series Land Cruisers. What happens is that most drivers fail to change to lower gears to keep the engine revs higher, which in turn helps to keep the gearbox oil cooler and also prevents the gearbox from 'hunting'.

This regularly happens on long, slow climbs. Now you know! We dispensed this advice to the driver of the Duster and in short order the warning light went off as the vehicle successfully climbed up to the summit unassisted. We spent some time at the summit enjoying the perfect weather and admiring the sublime scenery, before descending to the valley floor of the Klein Karoo. There are many abandoned farm buildings along this section of the route which make for interesting photographic subjects, but they are also a grim reminder of just how tough farming in the Karoo can be.