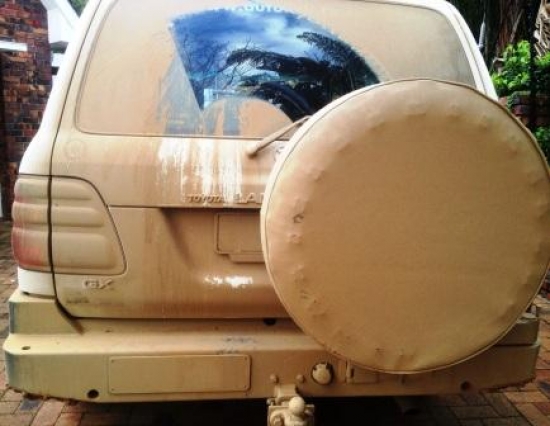 We're back from a 'dirty weekend' in the Tankwa Karoo in one of the worst weather systems in decades. It was exciting driving hundreds of kilometers over soggy, muddy roads with only 4x4's and bakkies to be seen. We managed to get nine passes filmed including

The Northern Cape is a massive blaze of wildflowers. Those who risk going a little off the standard routes will be richly rewarded. The best flowers were to be seen near the crossing of the Doring River north east of the Klipfonteinrant pass