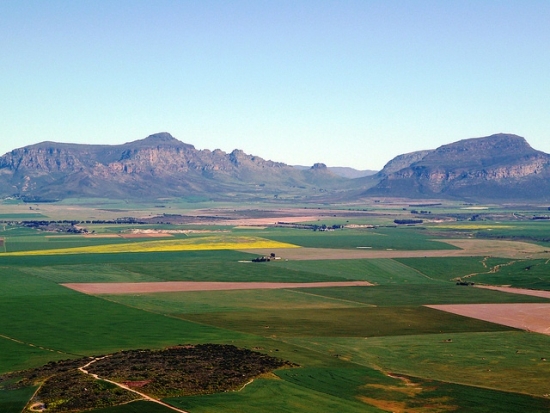 Today, Cape Town has had it's first taste of summer! At last!!!!

Researching the history of the Piekenierskloof Pass was almost as enjoyable as driving it. Only recently opened to traffic after a 2 year revamp, the commercial  importance of this big pass on the main N7 route between Cape Town and Namibia cannot be underestimated. It started life as an elephant track over the neck in the mountains, then graduated slightly into a wagon route of extreme proportions, known as the Breakneck Pass.

Besides breaking necks, it also resulted in several oxen dying from exhaustion and people falling to their deaths, as they struggled to haul the wagons up the steep mountainside. Near the summit the wagons had to be dismantled and carted up piece by piece - a time consuming and frustrating time for farmers and traders trying to get their goods to market.

Those were true pioneering days (early 1800's) and the Khoisan were stealing stocks, plundering and murdering. The Dutch authorities had been trying in vain to apprehend the elusive bandits and set up a dedicated posse to hunt them down and bring them to justice. They were called Piqueniers and their pursuit over the mountains resulted in the name being given to the route.

Thomas Bain built a new pass in 1857 and called it Grey's Pass - it stood the test of time for 150 years - It follows a similar line to the new Piekenierskloof Pass. In 1939 work commenced on the 'modern' version of the pass, but WW2 intervened and construction ceased until 1957 (100 years after Bain built his pass).

You can still get onto Grey's Pass - watch the video and unlock the secrets.