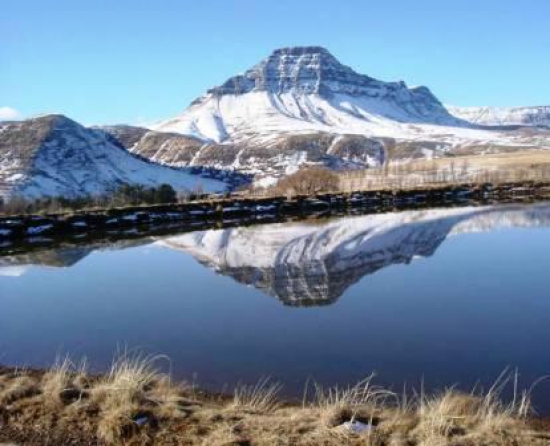 As the year of 2013 winds its way inexorably towards the Christmas season, we have been very productive in the production of a range of videos following our Lesotho/Eastern Cape trip. Of interest is the enormous popularity of the Lesotho Police Corruption video, which has just passed the 5,000 view mark this morning. That is 5000 more people who know how best to deal with Lesotho road blocks. The video has drawn wide attention and I have had been informed that government officials in Lesotho are taking it seriously - despite the fact that they have not yet made any contact with me. A large hotel and lodge group within Lesotho have contacted me and promised to escalate the issue high up in local government. So, it would seem that the pen is indeed mightier than the AK47.

We have produced a range of videos covering some interesting places. Hyperlinks are provided below (scroll down) : There's lots more to look forward to over the next few weeks with some major passes waiting in the wings for your enjoyment.

2. A feauture on the Afri-Ski resort in Northern Lesotho.

3. A visit to a beautifully restored 1937 Bentley Tourer in Port Elizabeth

5. A full on 4x4 drive over the Baster Voetslaan Pass (Eastern Cape)

6. Video of Buys Poort on the N9 near Willowmore

7. Full video of Bell River section of the Carlisleshoekspruit Pass

8. Full video of the main ascent of the Carlisleshoespruit Pass

9. An overview of the amazing Katse Dam in Lesotho.

10. Full video on the Devils Bellows pass near Katberg in the Eastern Cape.

11. An overview of the charming Semongkong Lodge in Central Lesotho

12. A full video on the historically and geologically important Ecca Pass near Grahamstown.

14. A new video on the Bain built Garcia Pass near Riversdale.

15. A full video on the lesser known Ghwarrie Poort in the Karoo.

16. A real-time video on the Goliathskraal se Hoogte Pass near Graaff-Reinet