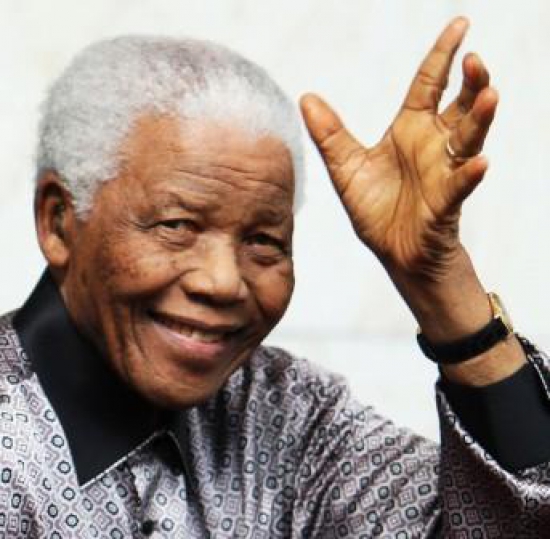 opening up a new trading route from the fertile Bell River Valley near Rhodes in the Eastern Cape with Maclear to the East, in the process building the second highest pass in South Africa with an altitude of 2587m ASL.  This extraordinary achievement is immortalised in a most unusual manner. The Naude family who still own the farm at the Western foot of the pass, have created a memorial site to the two brothers and many of their ancestors. The site is quite large, set under shady oak tress with five stone and cement structures (approximately 2m x 1.5m)  spelling out the name NAUDE over some  30 meters and contain a myriad of interesting tablets, plaques and inscriptions, documenting the family tree dating back to the first Naude's in the area. It is a restful spot under some oak tress near a small stream. One could spend hours here trying to unravel the complex Naude family story - like a giant jigsaw puzzle. But go and see for yourself.

The Naudes Nek Pass is a National Monument.

Before you do that, you should watch both parts of the video to ensure you know what you're letting yourself in for. This pass climbs almost 800 vertical meters to that point where the horizon starts looking curved. 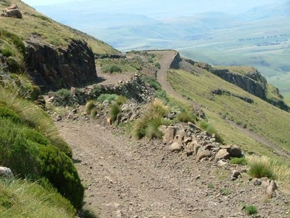