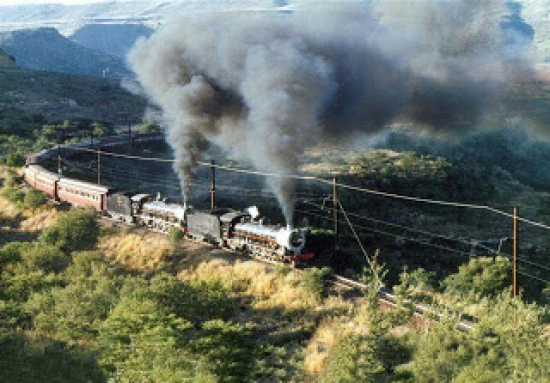 A little gem of a pass tucked into the mountains near Montagu
The Poortjieskloof Pass lies some 30 kilometers east of Montagu off the R62 and is a scenic delight as it twists and turns around the inlets and arms of the Poortjieskloof Dam. This is one of our recommended weekend excursions for Capetonians. You can have a look at all the details here: Poortjieskloof Pass

Living in the shadow of the greats
One of the lesser known passes in the Eastern Cape and often overshadowed by the Naudes Nek Pass is the Pitseng Pass. For travellers descending Naudes Nek from West to East, there are two passes to choose from to complete your descent to the tarred R58. These are the Pot River and the Pitseng Passes. The Pitseng Pass follows a natural East/West line through the mountains terminating close to Mount Fletcher. Whilst not as dramatic or high as Naude's Nek, it provides a scenetically beautiful drive on a fairly good gravel surface, which can get slippery after heavy rain. This pass is driveable in a normal car in dry conditions.

OK - so who exactly was Perrie?
We dont only film the big passes. We do them all - the long and the short and the tall! About 10 km North east of Graaff-Reinet in the Great Karoo, lies a series of escarpment drops. The last one before reaching Graaff-Reinet from Middelburg is called Perrieshoogte. Better mark it on your GPS as you might not even notice it as you whizz by at 120 kph.
For better or worse, here is Perrieshoogte Pass.

And then there is a mountain named after a small pot
The Potjiesberg Pass is the 15th longest pass in South Africa at 20,4 km and provides great views over the Kamanassie Mountains south west of Uniondale. A new video has just been uploaded.

4x4 Tour of Lesotho (Series 2) - from Qachas nek, via the Senqu Canyon to Ramas Gate.
A visually stunning country filled with grand vistas and quiet, stoic people. This one day trip covers some of the scenery, that will leave you feeling calm and relaxed. Click here for the YouTube link. Video material courtesy of Kobus Vlok. Photography by Trygve Roberts.

We have more great material lined up for early 2014 including the Seweweeks Poort and Sani Pass.

As we kiss the last two days of 2013 goodbye and turn to face the challenges and hopes of 2014, we wish you all safe travelling. 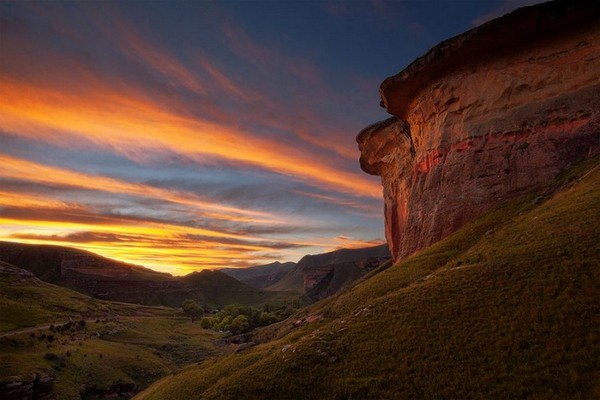