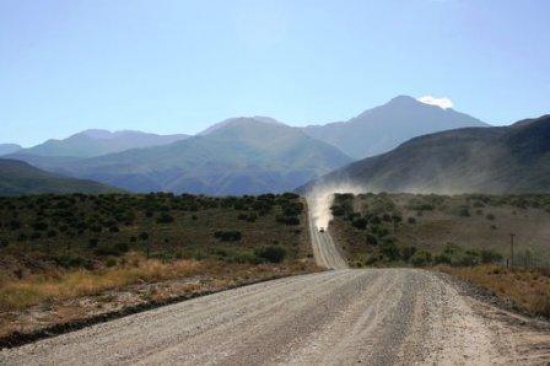 We've started the new year off with some big name passes, which just happened to reach production because of alphabetical co-incidence! Last week it was the Sani Pass and this week we take you on a cyber drive through the breathtaking Seweweeks Poort on the gravel R323 route between Calitzdorp and Laingsburg.


Robert Meek R.I.P.
Yesterday I (and about 3000 other mourners) attended the funeral of fellow yachtsman Rob Meek at the St Georges Cathedral in Cape Town. The mourners were addressed by Archbishop Emeritus Desmond Tutu and other dignitaries. Rob Meek was gunned down on the stroke of midnight as his family and friends posed for a new years photograph on the deck of their isolated beach cottage near Port St.Johns in the Transkei, when three youths in balaclavas mounted the deck with guns drawn.....

They were nervous and jittery and shot Rob in the groin, after which they fled the scene without taking a single thing. Rob's wife and daughters had to carry him up through the bushes to their car and then found a TB hospital 15 km away where two doctors tried to save his life. Without blood transfusion equipment, they lost the battle and he died within two hours from loss of blood. This was one of the saddest events I have attended. He has left a void in the architectural and sailing world and will be sorely missed. Our condolences go to his family. For those of us that travel into the wild corners of South Africa, be aware that you need to be prepared and vigilant at all times.

Looking at the beautiful side of life, we have three new productions for you this week. All of them are wonderful experiences. For adventure bikers and 4x4 enthusiasts the Swartmoddefontein Pass will provide plenty of adrenaline and stunning scenery. Check it out!

2. Seweweeks Poort (Part 2) - so terrific, you will want to turn around and drive it a second time. 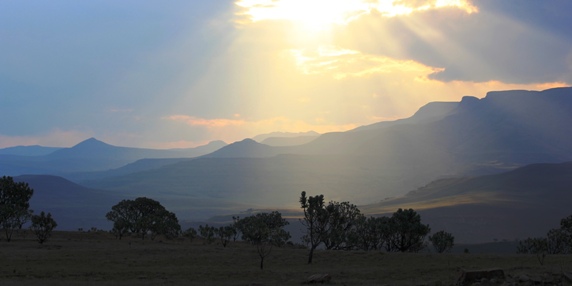