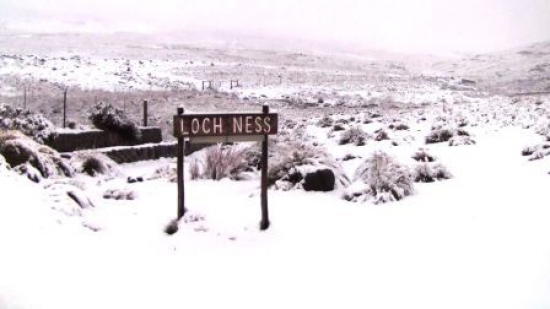 This news bulletin will the final one for January, as the MPSA team are off to go and film passes for the rest of January. The year has started well with website hits soaring past the 20,000 page views per month mark. Subscriptions have increased dramatically, as have interactions on our FaceBook page. 2014 has seen the production of a series of really spectacular passes including Sani Pass and Seweweeks Poort. This week, we have some fresh material for you: (Expand this page for details)

Volunteershoek Pass (Part 1) - One of the toughest high altitude passes in SA. Starts in the beautiful  Wartrail valley and zig-zags its way up the Drakensberg by 662 vertical meters to summit near a small private chalet at an altitude of 2581m. This is a 4x4 only track. Expect snow as late as October (as in our case!) It is also known as the Bidstone Pass.

Volunteershoek Pass (Part 2) - The second half of the pass is a much easier drive with comfortable gradients and time to gawp at the Drakensberg in close proximity. This section was driven in increasingly deep snow and left our camera fogging up due to the icy temperatures and snow flakes. The drive ended at Tiffendell Ski Resort, which looked like an Alpine village in the low light of dusk.

Uniondale Heights (N9) - This covers the final descent from the Karoo highlands into the town of Uniondale. Learn more about the famous Uniondale ghost, who seems particularly fond of bikers on Good Friday. Yeeeh-Aaaaaah!

Windheuwel Poort (N9) - This short, safe tarred pass on the N9 near Willowmore skirts the unusual Beervlei dam - both in design, name and depth.

Witnekke Pass (R323) - This excellent pass provides a feast for those interested in geology. The pass lies south of Laingsburg close to the Swartberg Mountains. It forms a chain of passes between the two towns including Rooinek, Koueveld and Seweweekspoort.

There will be no more news bulletins till early February as our team is off to film more passes. By now you are all entrenched at work and the kids go back to school today. It's the perfect time to go pass filming with little traffic on the roads. We are working hard on some new features on the site for 2014, which includes a revamp of our interface and a wider screen option with auto-resizing. We should have downloadable route files up and running within about 6 weeks. These will be phased in over a period of time and will only be available to subscribers - which is free! So if you have not subscribed yet, please do so and be the beneficiary of this latest feature.

As always we say thank you for being part of this fabulous project. I've said it before and I'll say it again: "I have the best job in the world!"

On a light note, we receive some weird emails with the best one being from a lady who wished to "book a pass for a wedding with 92 guests!" How's that for something different? 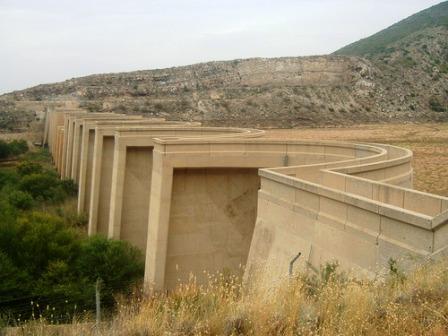