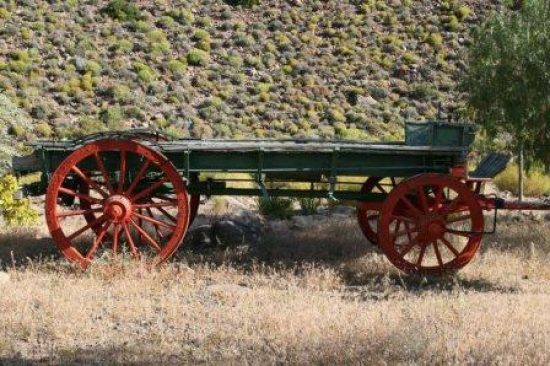 Far from the lush and green passes of the Southern Cape where we have spent almost a month on the production of passes, we move much further away for the next fortnight - into the thirstlands of the Northern Cape, where there are a surprising number of big passes. {Click the READ MORE button for the hyperlinks}

We have a three new passes for you to explore today:


1. Amandel Nek Pass - a gravel travel route through the Tankwa Karoo between Ceres and Sutherland.

2. Verlatenkloof Pass - a tarred road on the R354 between Matjiesfontein and Sutherland with a major altitude gain and some fascinating history.

Have a great week and remember to get out into the country this weekend. It's a great time of year.