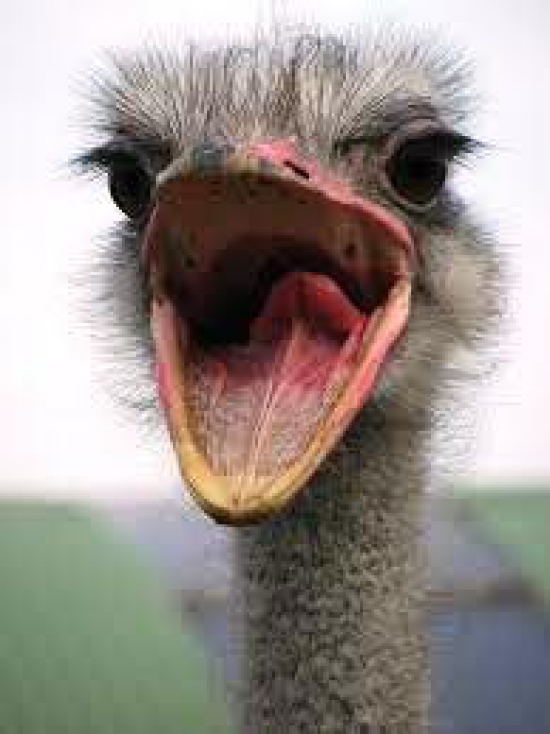 It's Thursday and we have some fresh and interesting passes for you today. From time to time I touch on touchy subjects - like global warming. Yesterday I received a batch of photos documenting the extent of the floods in Gauteng and further north. One photo specifically caught my attention - a black VW Golf half submerged in a gigantic pothole in the middle of a tarred road in a city. The mind boggles as to what the water table must be in Johannesburg and surrounds and I suppose a million miles of underground mineshafts must eventually form a system of underwater rivers, given enough rainfall. And the rain has fallen non-stop for almost two weeks. Wet coal stocks and Eskom's load shedding is a consequence. It's time to dust the generator off again! Meanwhile the Vaal Dam is more than 100% full. It never rains, bit it pours.....

This week we have a batch of passes (much drier than Jhb) in the Northern Cape to explore. Faraway places that few South Africans have been to. [Expand this page to access the links by clicking on the photo, the title or the READ MORE button}

1. Teekloof Pass - This is a great gravel pass in the Karoo on a more serious scale, with some odd names for the hairpins - like Breakfast Nek. But go and see for yourself.

2. Vanrhyns Pass - a beautiful, big tarred pass in Namaqualand with views over the Knersveld and dramatic hairpin bends. It's a must in the flower season.

3. Volstruispoort Pass - This poort is about as remote as you can get (somewhere near Vosburg). Don't know where Vosburg is? Discover the Karoo right here!

We have now completed all the major and official passes in Gauteng, North West, Eastern Cape, KZN and Limpopo. There will no doubt be a few more that we will discover by way of detailed map exploration, but the next chapter is a focus on Mpumalanga, which you will be hearing about over the next few weeks. A handful of passes in the Western Cape still need to be processed as well, which will be the final process as the project finally reaches maturity, just over three years since it was started.

We appreciate the hundreds of emails (mostly complimentary) and those who have given us assistance and advice during the build phase. The list is too long to mention here. But thank you!

It's almost holiday time again. Take a different route. Get off the madness of the main roads. Slow down and take a back road. Use the Master Map to plan your journey.