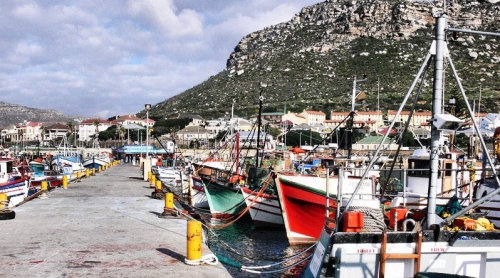 We take you on a time trip backwards by 110 years, when wagons were sucked into the wet sands at Muizenberg, Fish Hoek and Simonstown. The tracks that existed around the coast were in a very sorry state and getting supplies between the southern towns on the Peninsula and the Castle on the Foreshore in Cape Town involved a journey of several days. Those were difficult times for farmers and almost anyone attempting to supply goods to passing shipping. False Bay was a far superior anchorage during winter compared to Table Bay, when the strong north-westerly winter winds would frequently dash anchored vessels onto the beaches and rocks around the bay at Woodstock.

The first motor cars had arrived and there were very few places they could actually drive to. There were some leaders who understood clearly the need for proper roads to be built and what those roads meant for the economic developement of the region. These included the likes of Simon van der Stel and Sir Galbraith Lowry Cole, who with the help of some enterprising road builders like Andrew Bain, Charles Michell and Major Holloway were the pioneers of our road network.

By the end of the 1800's the need for a coastal road to Simonstown was becoming urgent. Sir Frederick de Waal was a visionary man. With his position as Administrator of the Cape Colony, he had sufficient influence and resources to realise his dream of a "scenic road right around the Peninsula". Considering the times he lived in, it was a stupendous task that he envisaged. Many of our most scenic drives today were part of his original plans, including Chapman's Peak Drive and our featured pass today which is Boyes Drive, which runs along the mountainside above Muizenberg and Kalk Bay. Join us for a quick trip back in history and cyber drive this interesting mountain road with us.