A chat about the recent Cederberg Classic Tour. 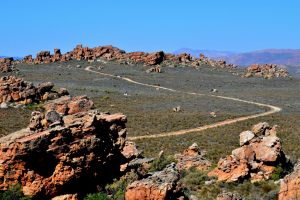 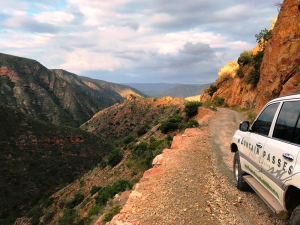