A chat about the Golden Highway Pass in Mpumalanga's ghost town zone. 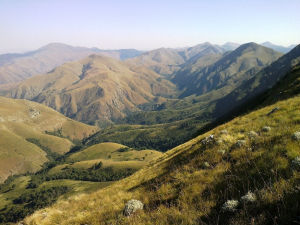