A talk on SA’s newest steepest pass - the Mpindweni Pass - an incredibly steep pass of 2,6 km with 9 hairpins bends and its gravel all the way. 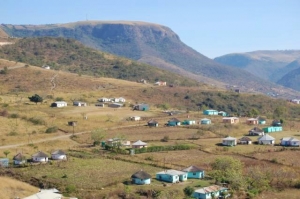